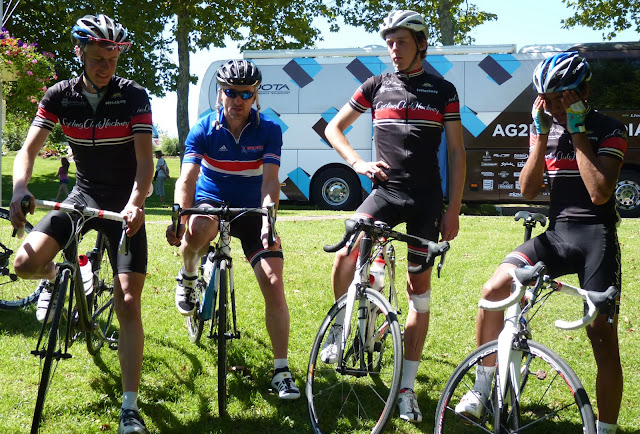 CC Hackney have won the team competition in this year's Tour de l'Ain CYCLO, the organisers were not 'just being nice' to us after all.
Culoz at the foot of the Hors Category Grand Colombier, stage race riders; Alex Peters, Clem Berrill, Iain Cook & Keir Apperley were all called away from their dining table to visit the podium after the final stage and summit finish to pick up the best team award. People must have shifted on the fourth and last stage because CCH had been in third place since the end of stage one, the title came as an uncertain but welcome surprise. We were presented with an interesting trophy (complete with a gold goddess) to bring home, the carrier of which would deserve an additional award if the art comes all the way back in one piece.

Thursday 11th August - Stage Two was challenging in different ways to stage three, with the longest distance to cover at 153km and it's string of shorter but steeper 4th and 3rd cat. cotes and cols to negotiate on the way to the town of Bellingnat. it was hot too, perhaps is was this combined with the lumps that broke up the field enough to reshape the general classification again. Alex 5th 4:07:53 @ 3m 15s Clem 39th 4:10:22s Keir 72nd 4:22:32s and Iain 95th 4:32:45s.


Cycle races leave tales left untold but not those of the cyclists from East London. Stage Three started in Nantua and passed over two 2nd and and two 1st category climbs on the 131km road to the ski station of Lelex. Alex Peters and Clem Berrill both finished close together on this day in the leading groups of 'red number' (full 4-day racers). Clem and Alex served notice that they mean business and matched the attacks from the leaders over the first three climbs and then Alex 'the leaf' Peters went on the offensive half way up the final 1st cat. climb of the Col de Menthieres. On the decent he was joined by a small group of riders who knew the roads better and acted to guide the leaders quickly and safely down to the final 10km run into Lelex. Clem came in with the second group shortly after. There were five cyclists up the road at the time but although impressive, all were black number single day riders; a lesser species in the event to confuse but actually make more of it. Keir finished half way down the field but good enough to keep the team in the frame. The team competition is based on the first three rider's times over the line as per Le Tour de France.
Alex and Keir were both out to do a ride on Stage Four all be it at a good distance apart for 80% of the stage. Alex the youngest attacked the first minor hill to no real benefit to himself, he was twitching to go again at the next opportunity which meant sitting around all the way to the climb of the 2nd category Cote de Thezillieu. The moment came and off Alex skipped, he was soon joined by a clutch of high black 'day trip' numbers (1000+) who refused to work claiming no interest in GC. Committed, isolated but not one to dodge a pedal stroke the 'leaf' pushed on with his shirking entourage in tow. By now our boy was the virtual race leader on the road and had pulled together a gaggle of motorbike out-riders, the Lead Car plus the race director. 3m 30s behind the other race contenders were massing and sharing the workload along the valley road to Culoz and the foot of the Grand Colombier. It was all or nothing as far as Alex was concerned, while skipping the last feed station stop he imagined a shock solo victory with enough time in hand to take the overall win along with the stage. Nice idea but It was not going to happen. The beyond measurement mountain is a 17km brute with long sections at a 20% incline to really trouble the fittest and snarliest of legs, it did so for Keir's pins too, however he managed to improve by nine places on GC. Alex ran out of ammo under 10km to go and could fire no more on the reared up ramps of the climb. He blamed his minimal Weatabix breakfast which had something to do with it along with a tactical error. Happily Alex finally remounted after a ten minute halt, a drink and a bite to eat that was provided by a roadside couple. This was enough to get him going to the finish and actually save the team effort. His opponents had passed him by a little bemused but relieved this 'scary new English Contador' was no longer a problem.
A photographer and journalist for the sponsoring journal Le Progress had taken notes and a picture to go to press. Camping and caravaning like new age travelers there's a question if all would have made it to the last stage if it had rained hard like it often dose in the part of France we were in; the Jura mountains. We were truly blessed by good weather and also the fine logistical, moral and water bearing support from Mr Paul Merry and son Jack (Hackney Homes Alpine Challenge, original members) - thank you Paul and Jack, let's come back better again:) LET'S DO IT BETTER AGAIN (: 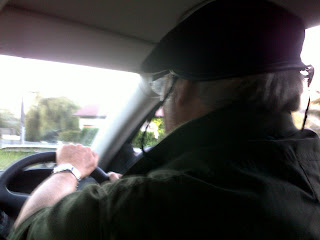 Respect and deserved appreciation is due to the Tour de l'Ain sponsors and organisers for running things so very well and giving so many competitors a safe and amazing ride - vive la Tour de l'Ain. Also a very special thank you from all who traveled and benefited goes out to our part sponsors for this 'excursion': Hackney Homes Alpine Challenge Team and Access Sport. This journey was a truly exceptional learning experience for all, on and off the bike. 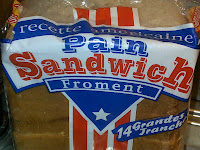