Two fiths of the men's U23 GB team, who are riding today in the UCI World Championships, come from Hackney.
Alex Peters and Tao Geoghegan Hart are lining  up for the midday start of the under 23 men's road race in Ponferrada, northern Spain.
Good luck today lads from all at CC Hackney; we know you'll give it your best and do a great job for team GB.

The under-23 men will use the same course as the junior women in the morning, with ten circuits of the 18.2-kilometre circuit deciding the destination of the world title.

Great Britain’s squad comprises Scott Davies, who competes in his first worlds at under-23 level having finished seventh in the 2013 junior men’s event in Italy. Davies is joined by Owain Doull who finished fourth in prestigious under-23 Tour of Flanders and Dan McLay, who produced an impressive performance in the Tour de l’Avenir, sprinting to victory on stage three.

Tao Geoghegan Hart showed his form and ability at the Tour of Britain, the 19-year-old finishing 15th overall, while Alex Peters impressed in the British Cycling Elite Road Series, the Madison Genesis rider winning the opening round and finishing third overall.
Posted by Keir at 08:19 No comments:

Tour of Britain in London

A fine and entertaining day was had at the Tour of Britain London stages for Hackney's cycling family. Alex managed a crash right near the end of his Time Trial effort. This was a shame because of the the time lost on GC while he had to walk 200m to the finish line with his cracked bike. Thankfully the injuries were not so serious and Alex was able to start the circuit stage and finish the ToB. Tao managed to stay out of trouble (unlike the day before:) finishing up the field on GC with much credit.
Tao & Alex are in a great position now to travel to Ponferrada in Spain for the UCI World Cycling Championships - British Cycling has to take our lads, they are so strong; no steel crash barrier can break them!

Banners ready - ToB finals day down town tomorrow - sleep well and in the morning let's go:) CC Hackney at Trinity Gardens Tower Hill - hope to see you there, it's gonna be great!

The club will be cheering on Hackney's finest "old boys", Tao Geoghegan Hart, Alex Peters and fellow Londoners Sir Bradley Wiggins and Germain Burton this Sunday. The aim is meet at Trinity Square opposite the Tower of London from 11am (TT starts @11:01 and circuit race @ 3:30 look out for Clubs shirts and banners! 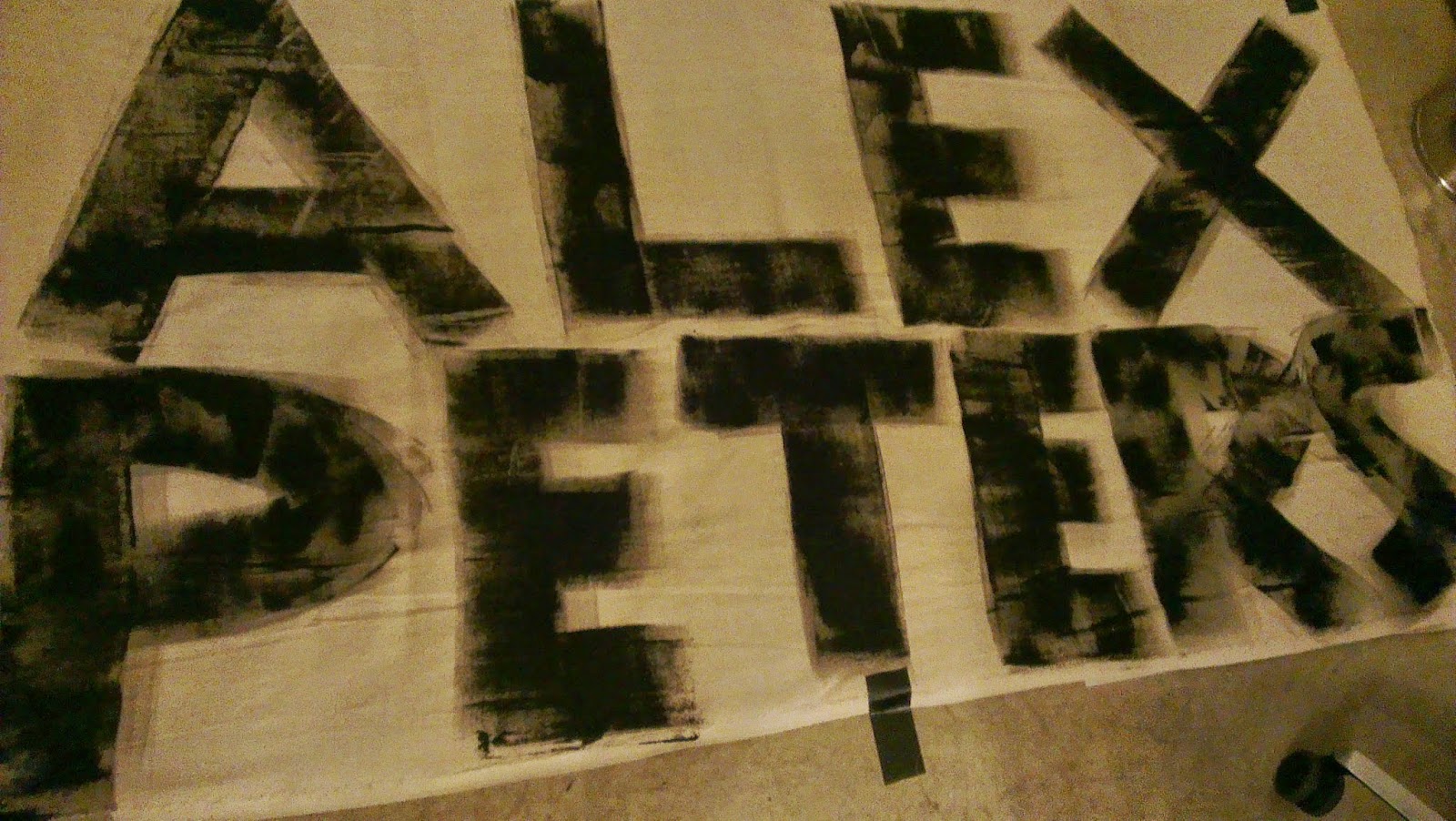 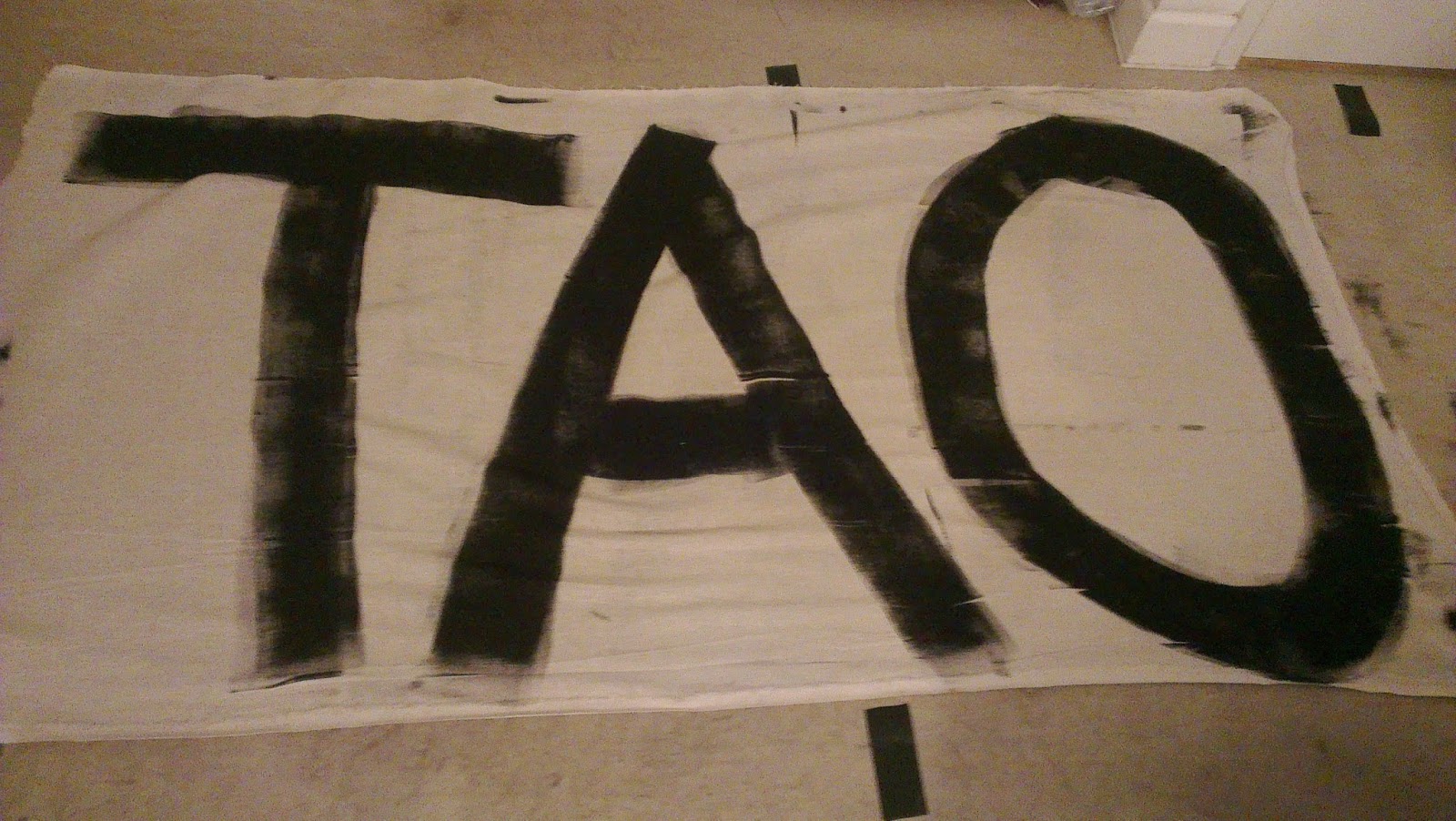 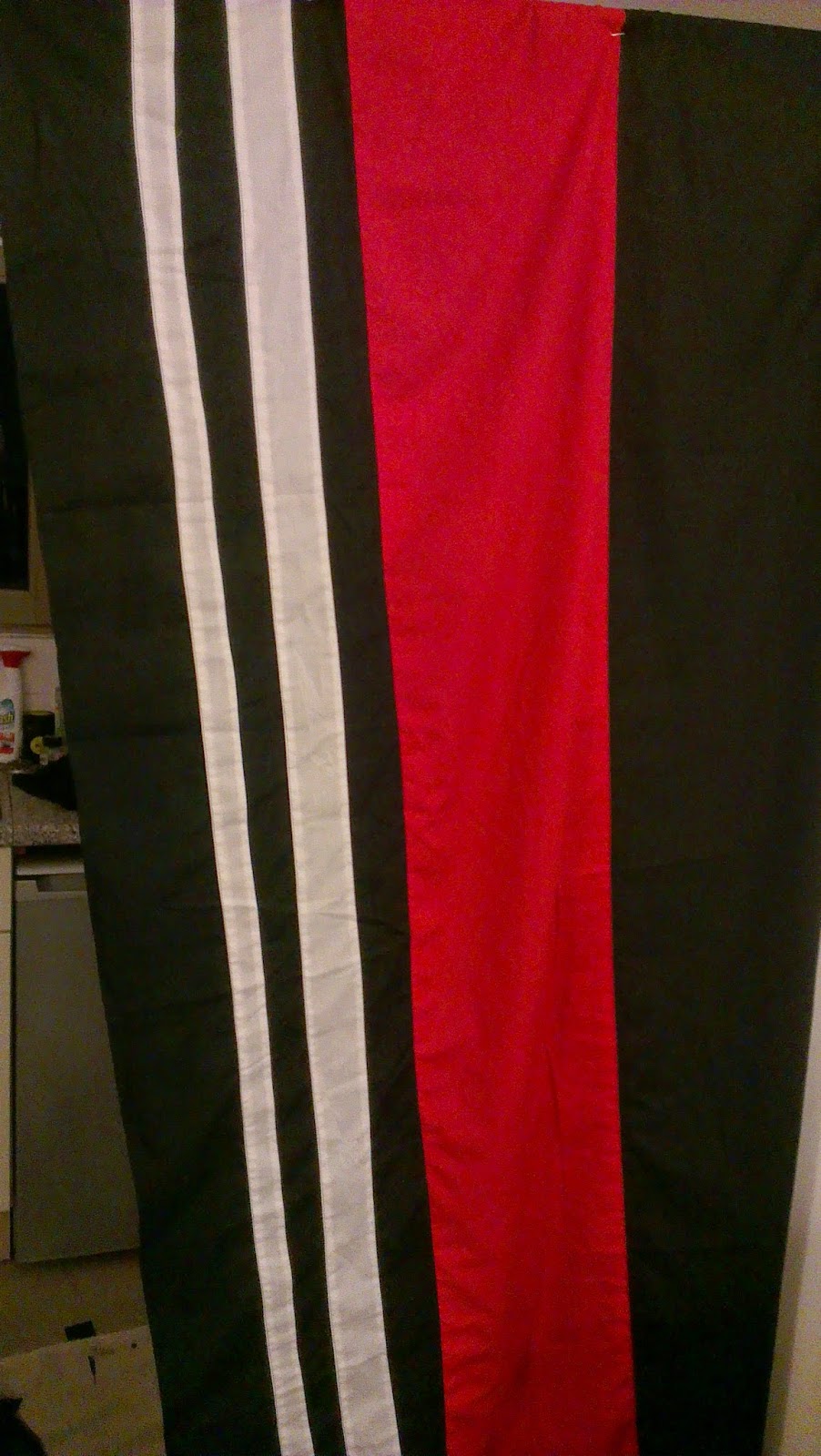 Why train and race in an indoor velodrome?

Other than breathing the same air as cycling's super stars, why is it a good idea to train and race in an indoor velodrome like the one at Lea Valley Velopark?
“On the track you can’t loose your way and it’s not so far to go if you get left behind. Track training and races are adrenaline fuelled workouts. The ultimate interval sessions, you get better at intensity and speed and that’s when all races are won and lost” - Keir Apperley 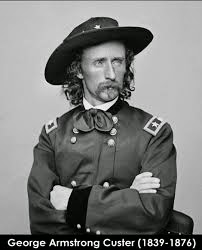 Riding for British Cycling Tao Geoghagen Hart has achieved tenth place in the final general classification of the 2014 Tour de l'Avenir. There's a chance that this lad from Hackney could be disappointed that he did not make it onto the podium. Make no mistake this is some result against an international field of 107 highly rated and motivated young men over a prologue TT and seven stages; most of which included some seriously testing alpine climbs including summit finishes of the highest order.

The team came away with a stage winner in
Daniel Mclay on stage three; Montrond-les-Bains to Paray-le-Monial.

We done Tao and GB from CC Hackney.

Cycling Weekly:
"Previous winners of ‘the l’Avenir’ include Greg Lemond, Nairo Quintana, Warren Barguil and Bauke Mollema and it’s established itself in recent years as a springboard for a lot of talent. Last year Simon Yates won two stages and Adam Yates finished second overall, and both went on to do quite well with Orica-GreenEdge…"

Back on home turf Tao's peer and long time training partner Alex Peters is preparing himself for the 2014 Tour of Britain (ToB) This starts in Liverpool on Sunday 7th September and finishes in London seven days later. Alex was invited to ride the 2014 Tour de l'Avenir as well but he declined to take part because of Madison Genesis's (his team) commitment to the ToB and it was felt that attempting to do both would be too much at his age.

Having spoken to Alex recently he has said that he is keen to impress after taking part and learning a lot in the 2013 edition. This year the race has been up graded to UCI 2. HC (Hors Category) this is higher than Tour de l'Avenir with World Tour teams taking part. It means Alex will be riding with some of the best cyclists in the world; established hard nuts from the likes of Giant-Shimano, Movistar & Team SKY.

Good luck Alex we'll keep an eye on the results and check the ToB stages on ITV.