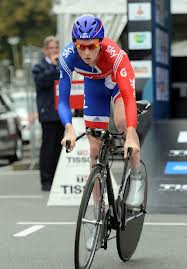 Tao riding for GB in the 2012 Junior UCI World Championships

CC Hackney's long time member; GB International Tao Geoghegan Hart (born and raised in Hackney) has been nominated for the 2012 Hackney Young Sports Personality of the Year. This is being held on Wednesday November 7th at the Hackney Empire. Given his achievements this year and the palmares I can't see anyone else from Hackney matching him unless...

Also expected in the house will be fellow GB international, and another young Hackney cycling ace; Alex Peters. He is bound to find a warm welcome at the Empire, Alex is a proud former CC Hackney cyclist and winner of this prestigious award in 2010. Riding for Mosquito Bikes in 2012, our lad is said to be joining a new professional racing team for 2013. 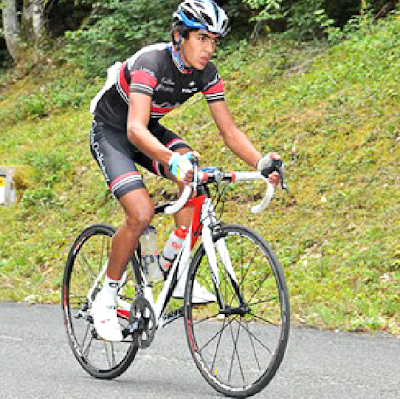 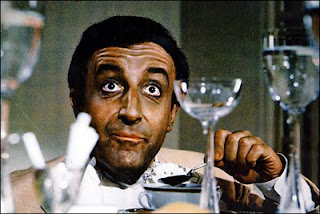 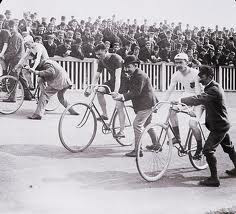 More details to come
Posted by Keir at 17:40 No comments: 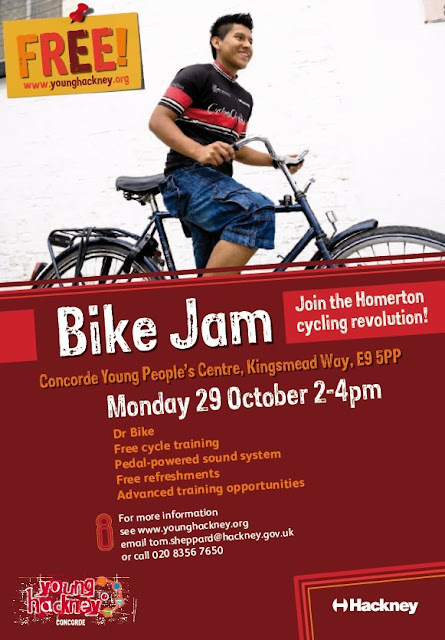 Trainee coach Joel Alarcon in the picture
Posted by Keir at 13:01 No comments:

If the cap fits...kit up date

Below is the design of our new cap that is being produced in association with Rapha and our existing main sponsors. These will be available in due course, watch out for the release date. Our next kit order is being set up; arrangements are being negotiated with a supporting supplier. We are aiming to have an on-line ordering process ready to coincide with the re-launch of our front page website - ASAP 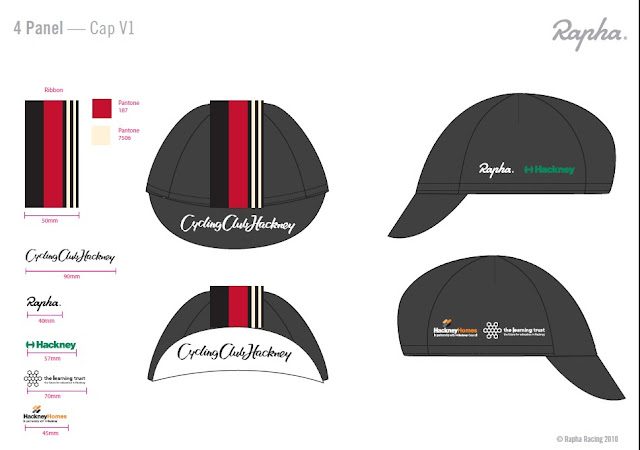 Good turn out for CCH at Hillyfields


There was a good turn out in numbers for CCH at the latest round of the Eastern Cyclocross League last Sunday at the Amis Velo Hillyfields Supacross. It was good to see so many youth riders out in club colours - showing its not just us old vets who like the muddy stuff. The course at Colchester is quite technical in some sections with twists and turns through a couple of woods and some steep little sections and stairs - this is all compensated by the large flat sections in the field where a rider could get there breath back and draft someone. As the photos show - it was a lovely day for sliding around in the mud. Full results here.

How to look after your £10k Pinarello

If you haven't seen it yet - and if you have its well worth another look - check out Martyn Ashton's - Road Bike Party.

Saturday 6th of October and it was Welwyn Wheelers turn to host a round of the Eastern Cross League. The early race had Andy and Harry in the Vet 50+ category with Andy getting in the top ten at 8th place. In the U12s we had Stanley Boyd, Harry Gregory and first timer Monty stocker giving it a go.
Moving up a category into the U14s youth race we Louis Byrne, Frank Moore and Logan de Monchaux-Irons. The boys all rode well on the fast course with Logan coming a creditable 13th overall and 2nd in his first outing in his U14 age group.
This was followed in the afternoon by the Senior Elite Vet race which was where myself and Gary hightailed it to after Saturday morning training - lets just say we never had time to warm up... Full results here.
Sunday and Harry and Frank were at it again this time in the London league at Herne Hill where they had a massive field in the seniors/vets race of around 150 riders....

Meanwhile on another track ... this time the Manchester Velodrome - Keir was taking part in the 2012 UCI World Masters Track Cycling Championships. Riding in the 50-55 500m TT Keir came 23rd with a time of 38.580 seconds  averaging 46.656 km/h. Keir will be racing in other events later this week so let's wish him the best.

I also understand there may have been some CCH members racing in the Human Powered Championships at Hoghill on Sunday if so let us know how you got on.

Not Just Drugs and War 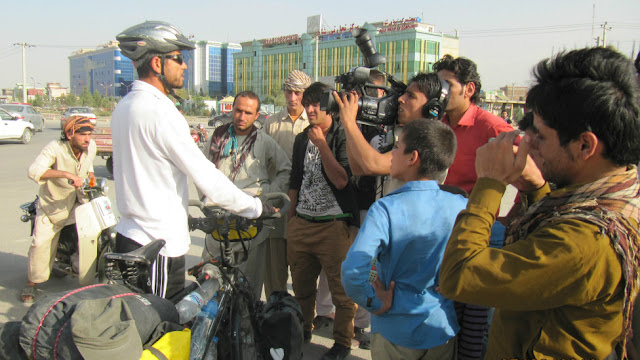 Our friend Jawid rode from his home in London to his birthplace, Kabul, to remind the world that Afghanistan is not just drugs and war. He rode a Fahrrad Manufaktur T400 and raised money for the charity War Child (donate here). Covering 9000 km in 3 months, he rode 300 km across Kazakhstan without seeing a single settlement, only desert and camels. See him on Persian BBC 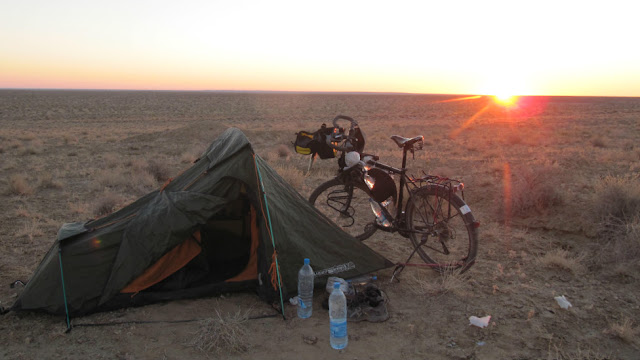 Tao at the worlds

For a full report of Tao's experience at the recent road cycling world championships in the Netherlands go to his blog here. Its a very informative piece of writing on what must have been an incredibly exciting and inspiring week for Tao and the rest of the British Junior team - can't wait to see how he gets  on next year....


CCH's Wednesday night Cyclocross training will resume this Wednesday the 3rd of October. Training lasts from 6 -7.30pm meet at the club HQ or find us out on the Downs. These sessions are for mixed youth and adult riders and are good fun and are hard non-stop sessions aimed at improving technique, speed and stamina. Even if you don't intend to race cross this season its a good hard training session which could form part of your winter training schedule. You'll need a cross bike or mtb - wear your helmet, gloves and appropriate clothing and don't forget to attach lights to your bike - the sessions take place in the dark.

CCH are members of the London League and if you want to race in the Eastern League you must join as an individual. News and results are found here.
Posted by Neil at 19:16 No comments: