CCH cyclocross riders saved some of their best for last after a long season with a great 2nd place in the Youth team championships for Ned, Frank and Logan - they would have won apart from some confusing rulings still a podium is a podium as they say in Belgium?

Way back in September few of us would have predicted the results that were to follow with the youth riders in particular putting in some cracking performances. Now lots of people in the cycling world think only of Cross as a means to keep a pro' road racers legs turning over in winter and lets face it - it never did Bernard Hinault any harm and the current World Cyclocross champ Sydnek Stybar is now back in his day job with Quick Step finishing in 6th place in todays stage of the Tour of Oman. However these days Cyclocross is one of the fastest growing disciplines under the UCI umbrella and discussions are under way to get it into future Winter Olympics. So its no bad thing for young riders to get into - now I know its a pain having to clean your bike after a cross race - Bethlem Hospital springs to mind as a particular bit of mud I'm glad I'm not seeing any time soon - however you should be giving your bike a clean every time you come back from a ride anyway so what's a few spots of mud? And for adults too its a great way into cycle sport with the wide range of age groups you'll slot in somewhere and rekindle the joy you first felt riding a bike. This season we had newcomers Dave, Tom, Mike and Judith in the adults and Hal and Molly in the youth - ask any of them what they think of it and you'd probably be thinking they've been at it for years - it gets under your skin pretty quickly.

Now there were many fine performances throughout so I won't go into them all but those that stand out - Molly Lloyd's 3rd place at the Eastern Champs in Ipswich - so what if the girl's field wasn't massive - she turned up and battled for a podium spot; Frank and Logan getting 1st and 3rd at Bury - Frank was always in or about the podium spots throughout the year so a first place was deserved and two CCH riders up there was icing on the cake; Stanley Boyd's 1st place at Broome Heath - again Stanley was contesting for podium spots all season; Molly Gregory's 2nd place in the same race was just reward for trailing round in her first season; her brother Harry's ride at the Eastern champs showed what he can be capable of; Artie's strong showing at Basildon; Ned in Letchworth; Judith taking on the eastern champs in her 1st ever cross race.
However the bravest  performance if not the best goes to Stanley in the last race of the year at Bury - he only needed to stay in front of his two closest rivals or finish next to them to clinch 3rd spot in the league. Stanley lead from the start for the first couple of laps then had a crash eventually finishing in 8th spot, meaning he'd dropped to 5th overall in the league by a single point. His explanation after the race - "I was going for the win" says it all.

Rider of the year - well it was a tough one - if you look at the stats Stan scored the most points followed by Andy then Ned, Frank had most podium spots and was certainly revelation of the season - but it has to go to Molly Gregory racing in the under 8's on a heavy mountain bike, mixed in with the under 10's, being spat out the back but having the time of her life and what's more her points were vital to the team scoring 10th overall - so well done Molly you showed us all the line to take.

CCH finished 10th in the Eastern league on 690 points.

Since starting out CC Hackney has aimed to grow without over reaching in it's ability to deliver. Fortunately the club has had a core group of dedicated and enthusiastic volunteers who have been helping with organisation and administration in their spare time. However there are existing aspects that CC Hackney need to develop and improve on as well as new roles to play and challenges to meet as we move onwards.

CCH is a club to be proud of but we are creaking (a bit) as our membership rises. We could do with more of our number to come forward to help out - we know we have blessed people on side who have diverse skills and expertise. It could be dealing with potential sponsors, organising social events, delivering club kit to local members, office administration, editing a promo clip, helping to steward our races & events, doing some bike maintenance, coaching support, designing fliers, fund-raising, laminating membership cards...you name it.

Calling members who have something to offer their club; a commitment to a period of time in which to achieve specific goals or just generally for the cause. 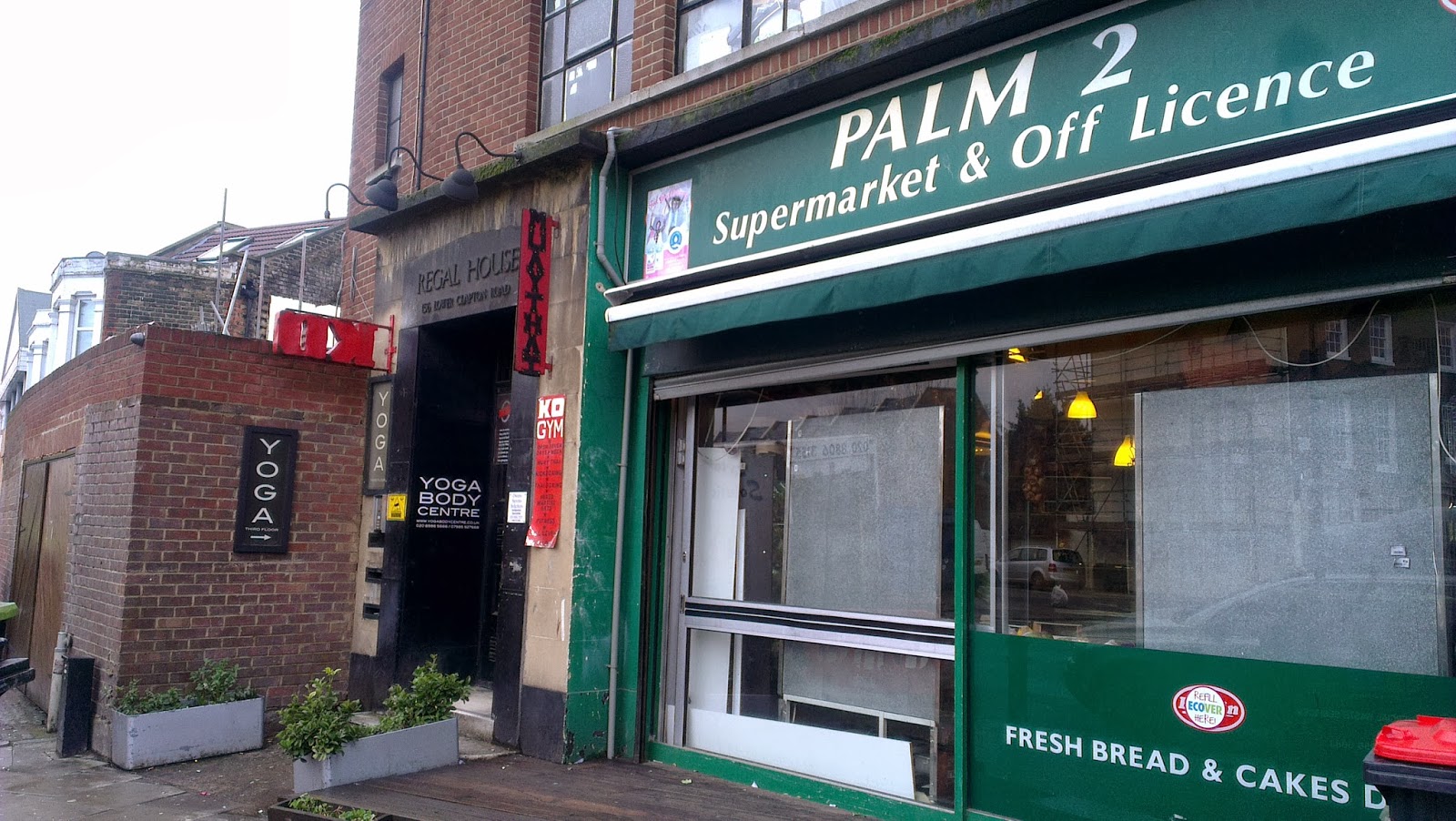 CCH at the VeloPark - it starts this Spring

We're very pleased to announce that Cycling Club Hackney has been allotted three regular sessions at the Lee Valley VeloPark starting this April.

The regular sessions will be:

Additionally we have secured the indoor track for day two of our CCH Track Weekender on Sunday 8th June, 1pm - 5.30pm. (Saturday 7th's meet will be at the Herne Hill Velodrome 1pm - 6pm).

We've been keeping a close eye on developments in this part of the world since London's Eastway cycle circuit was closed back in 2006 to make way for the 2012 Olympic Games. The London Legacy Development Corporation has been working since the end of the games to get the whole Queen Elizabeth Park open. The highlight of all this work for us will be the opening of the VeloPark for public use this March.

For these sessions and CC Hackney's year-round events to run well, the club is calling for supporters and helpers to join us with planning and delivery. A meeting to address this need is being planned for late February. An announcement of place and time will be made shortly. Exciting times ahead! 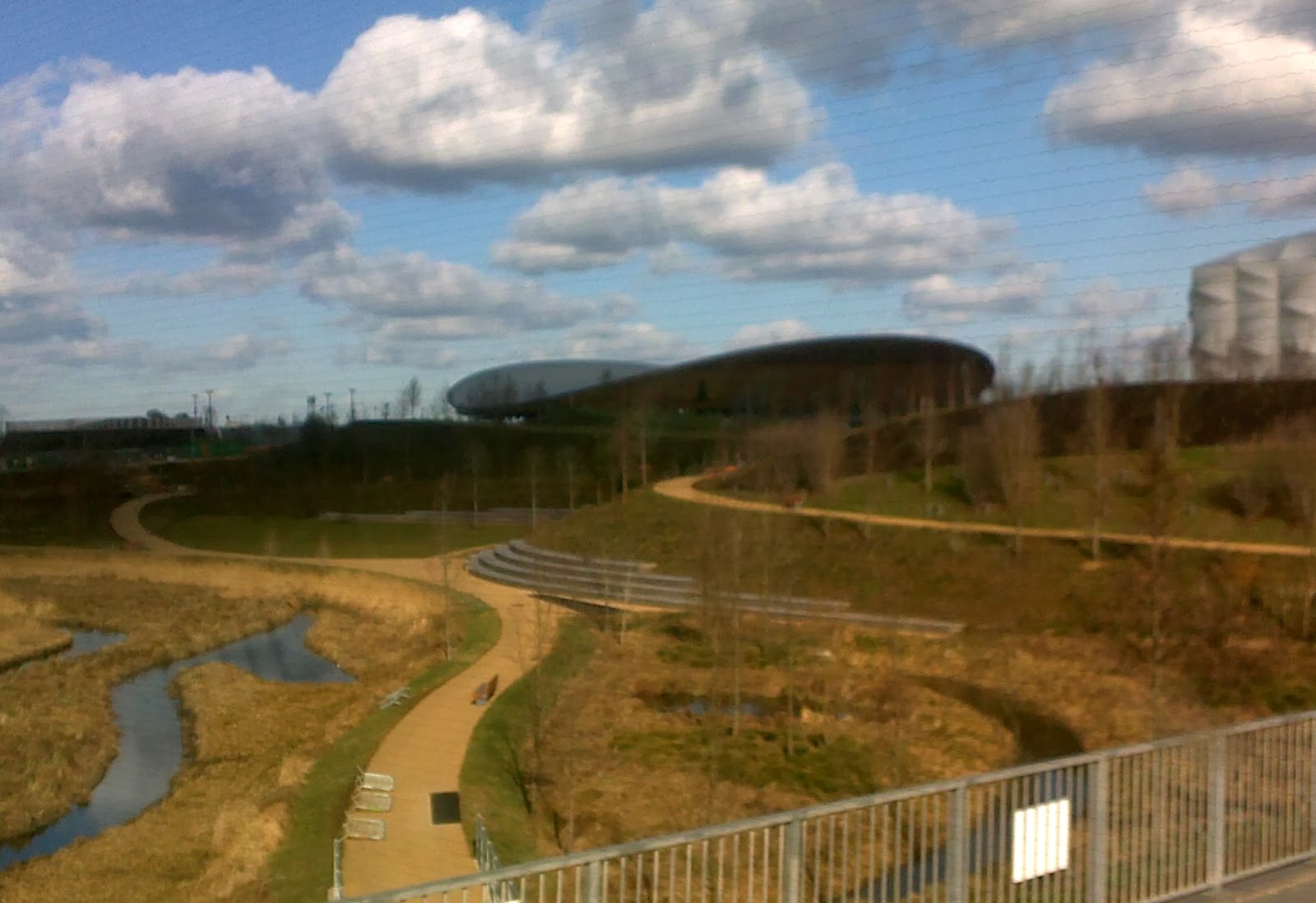