Tao action on diversity, prejudice and racism in cycle sport

Cycling leader Tao Geoghegan Hart has announced his intentions regarding the diversity problem in cycle sport. This is by doing his bit to help the wider move towards a better represented and fully inclusive cycle sport field - grass roots to elite. Let's see how this aspect progresses in the years to come. 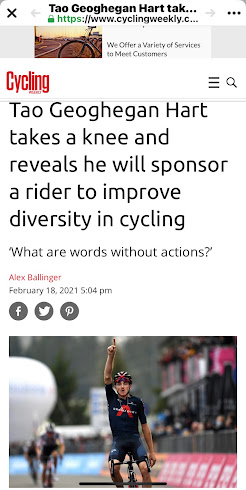 A descent foot, pram, wheelchair and cycle bridge to better link Hackney to Waltham Forest over Orient Way is long overdue. As a ride leader of youth cycling groups I can testify that this bridge is difficult to use and a challenge especially for our youngest riders. It's about time a proper crossing fit for purpose is built.
Keir Apperley - CC Hackney
Waltham Forest Echo article - We deserve a better bridge.
Campaign petition link here.
Campaign FaceBook page here. 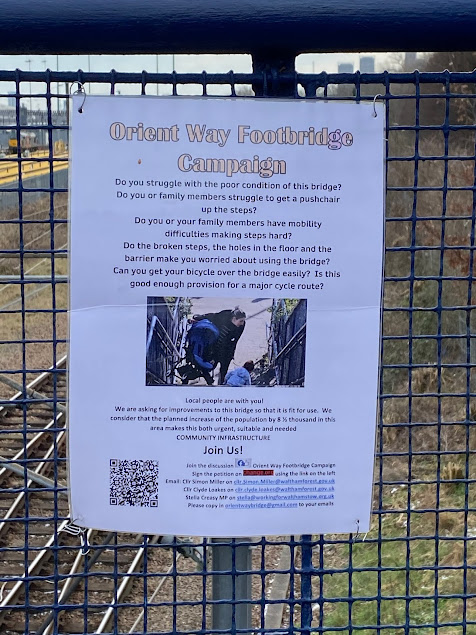 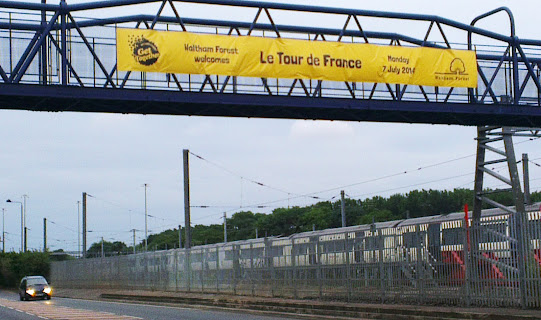 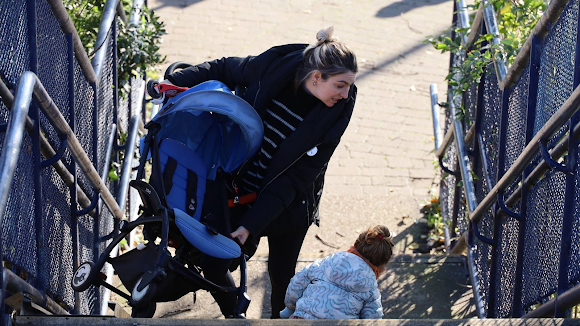 CC Hackney’s new limited edition track suit is on the way from the factory.

Some images in advance of delivery: 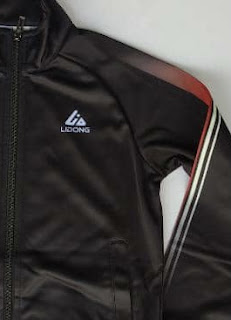 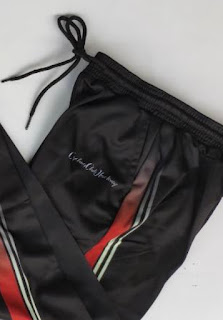 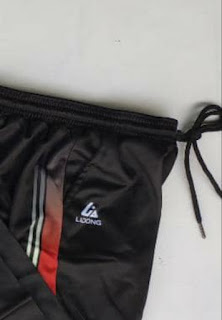 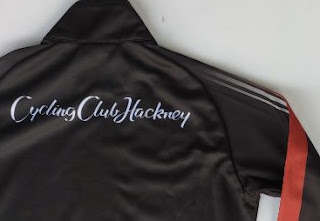 Diversity progress - 2021 - sport for all or status quo (prejudice and/or racism?)

February 4th 2021
I've found myself compelled to write this post in a week when it was revealed that more well known sports people have been receiving ignorant and intimidating abuse via social media because of their skin colour. Professional footballers including Manchester United FC's Marcus Rashford MBE have spoken out after being subjected to attacks. This is while the Government and the media platforms used let it go on, or act way too late. Meanwhile former Arsenal FC legend Ian Wright saw a guilty pleading perpetrator escape a criminal sentence. Apparently sending death threats to Ian was not deemed a serious enough offence by the Irish & Tralee district court judge - David Waters.

I want to relay the sentiment of French pro rider Kevin Reza. As the only black rider on the race during the 2020 Tour de France, he stated 'I haven't seen a lot of solidarity' *Correct me if I'm wrong but so far we've not seen any high profile professional cyclists demonstrating support for the Black Lives Matter movement (BLM) for example. However there's a suggestion that ex CCH member and 2020 Giro d'Italia winner Tao *Geoghegan Hart went further by taking both knees and raising a fist for the cause. If so, well done Tao. 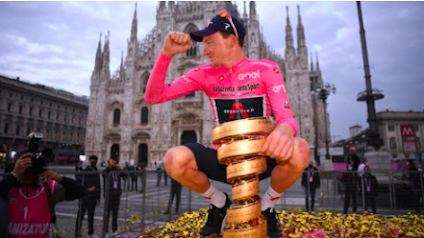 Since setting up CC Hackney in 2007 I've seen too many young cyclist of colour come and leave the sport after it has to be said, experiencing a negative atmosphere when beginning to participate, especially in road and track cycle sport. "The vibe isn't good" I've been told this (or words to the same effect) to my face more than once by my outreach riders. As a white british man I've observed an unwelcoming environment towards our youth members. It's quite a bit depressing to be reporting this but on the plus side I've got reason to believe actual positive change is on the way. Sport England are set to encourage and back BC (British Cycling NGB) with funding to go ahead and make real progress regarding this matter. (And not before time.) I gather from BC's Eastern Region staff that this sector are keen to lead and be the best in the country at bringing on the change needed here. Our local Lea Valley Velopark is coming under new management this spring - public funds for public good - Better GLL (in waiting) have it in their mission statement and are accountable to fully serve the whole community.
Covid restriction withstanding, in due course CC Hackney are ready to play a key role in collaboration by utilising our reach here in East London. By joining forces, putting our experience in the field to effective use. Like everywhere right now we're waiting for the unlock from Covid to be able to get on with the job at hand and do our bit for social mobility and societal change. Bring it on; sport for all.
Holding truth to power.
I began by highlighting the open racism displayed online these days, as if it's ok to do it and that there'll be no repercussions or criminal convictions for offenders. Now in the spirit of liberating openness that came along with BLM last year and British Cycling's own performance coaching mantra; "for best results we must work in the truth and be honest with each other" I'm talking about the boardrooms of institutions, charities and business that are just about always populated by privileged white people, holding the strings of influence, finance and power.
My 2021 British Cycling Handbook arrived in the post. Published in pages 4 & 5 is the BC Directory which is interesting and open. It's great to see that women are so well represented here but hard to tell regarding disability representation. A benchmark has also been set here for another year when a person of colour will also represent in British Cycling's boardroom.
Roll on. 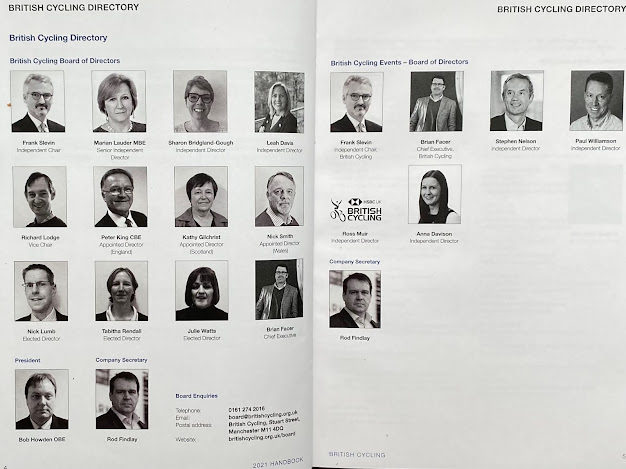 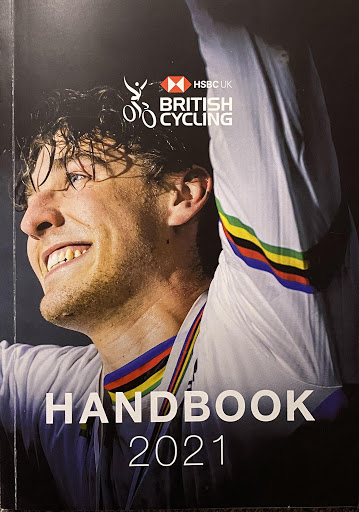 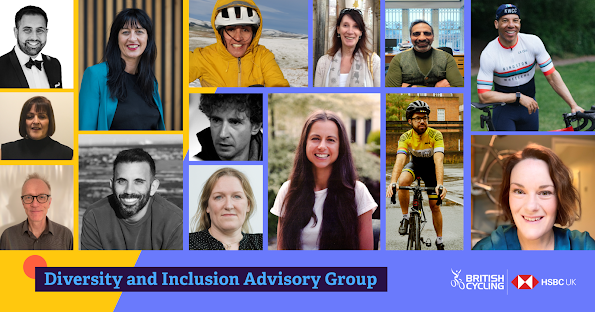 At last I see evidence of serious intent by British Cycling to get change done. I'm looking forward to seeing how this initiative will support the community outreach work CC Hackney has been doing over the years; inclusive to all including Hackney's black and afro-caribbean residents.
----------------------------------------
*Tao Geoghegan Hart
"I would love to see more cycling as a sport in London and more diversity in cycling, I hope I can inspire a few kids in Hackney to dream big."
*Tao’s media release 18th February 2021:
‘What are words without actions?’
Keir Apperley - Lead Coach and Manager CC Hackney
Posted by MCSG at 10:59 2 comments: