Tuesday 28th April 2015
CC Hackney off-spring Alex Peters is the Tour de Bretagne stage 4 winner. This tough seven day race in France's hot bed of cycling is prestigious and highly rated among professional riders; well done Alex 'the dramatic' Peters!
Starting tomorrow in the red jersey as best young rider and 4th on GC (19' from the race leader Anthony Delaplace) Alex and his team mates at SEG Racing will be looking at how to crack the opposition as the race reaches it's critical stages. Others are in the way of a 1st place on GC and more prizes along the way for the scary one from Hackney.
Official stage video resume here.
Follow SEG Racing on twitter for quick news up-dates this week and beyond. 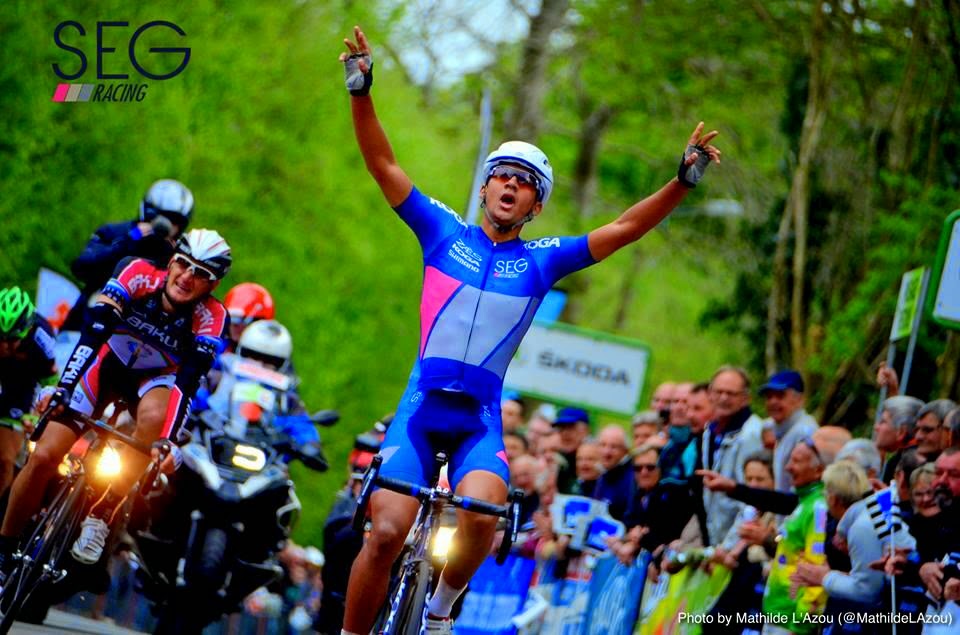 Here are more provisional results for the CChackney Primavera Circuit race 2 held at Lea valley velodrome this weekend - please note these are provisional and I'mawaiting footage to finalise these so riders may move up or down.

Here are the full provisional results for Under 10 and under 8 races from yesterday - results to foolow on CAT A B C races - 34 race abandoned due to crash, E12 & Women's race cancelled.
Under 10 boys -

Saturday 28th March was the date of the first of three circuit races that the club is putting on at the Lea Valley Velopark this season. The CCHackney Primavera 1 races were well attended with 225 riders taking part across all categories from Youth under 8 - senior men and women.

With so many races to run and riders to marshal it was vital that club members attended to lend a hand with the organising and step up they did. A list of all volunteers is included below thanks to you all - I know it is a requirement of being in CCH that all members volunteer at least once a year at our events but now we are organising many more I hope to see lots more of our senior and youth members lend a hand. We will be back there for the next race on the 25th April at 8am - so see you all again then.


The racing got underway at 9.15 with the Under 10s and Under8s tackling the eastern loop of the LVV circuit. This made for a short circuit with tight racing but pretty soon riders were spread all around the loop and with  four separate races in effect taking place at once (male /female D E) this proved shall we say problematical for the lap scorers in the judges box.  However results were produced - see below.

Following this we had the Youth C race on the same part of the circuit and again it proved difficult for the judging with the riders coming round so quickly. Your Organiser and Commissaire have got together and next time round all the Youth will use the full circuit.
Youth C Girls results
Youth C boys results 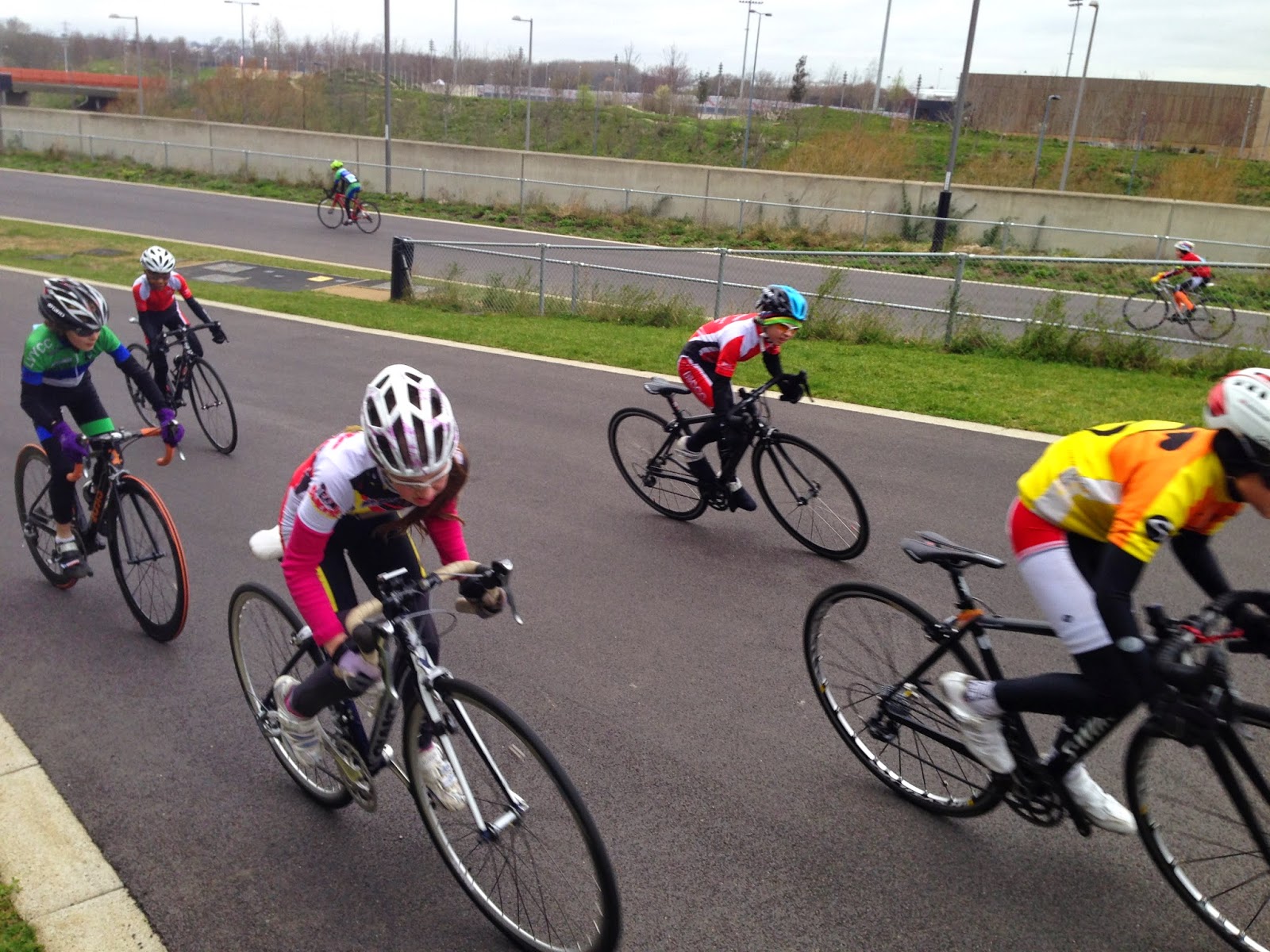 The Youth A and B race came next - this time using the whole circuit and as per usual the pace was fast and furious. The large fields saw riders from as far afield as Edinburgh turn up with a more local rider - Dougal Toms lighting up the racing and taking a good win.

The senior races followed this with category 3 4 riders up first riding the opposite way round the circuit coming at the finish line from the west. CCH had representatives in all races bar the E 1 2 and three of them picked up points in the top ten of the 3 4 race -