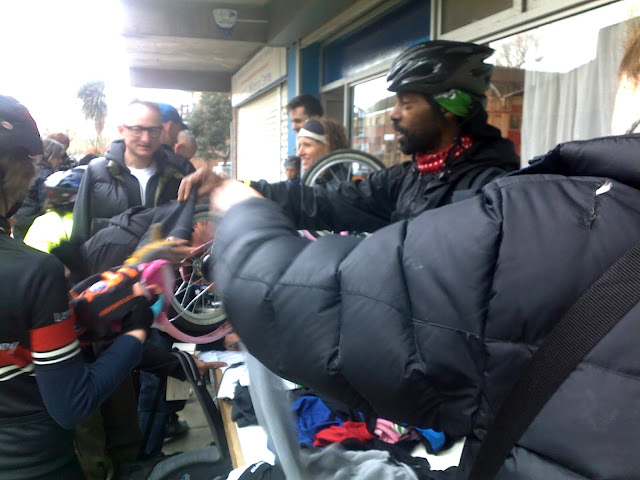 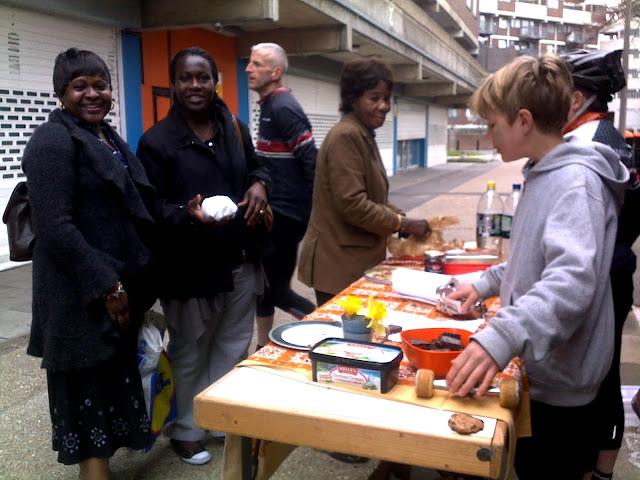 The last cake disappears all gone...
It seems we've taught some local church members a trick at their own game :)
Posted by Keir at 11:09