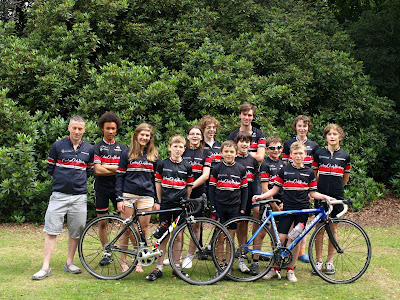 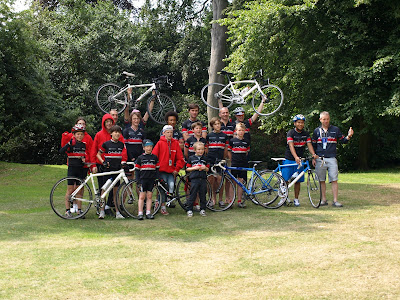 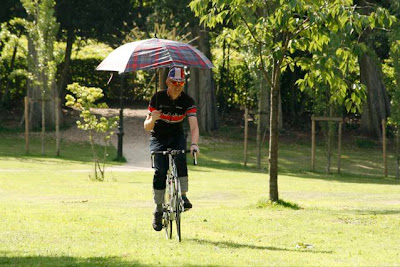 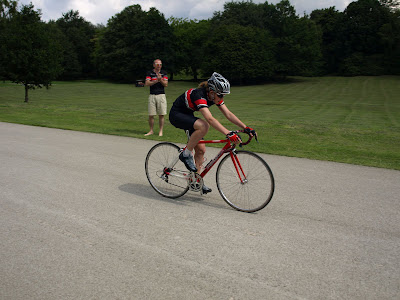 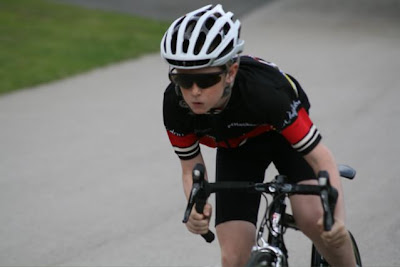 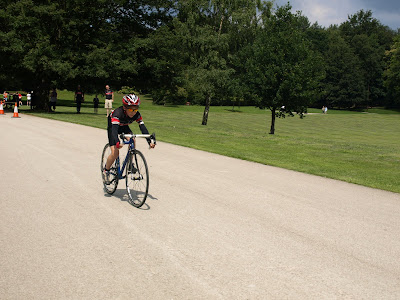 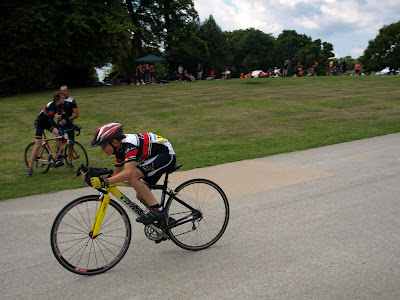 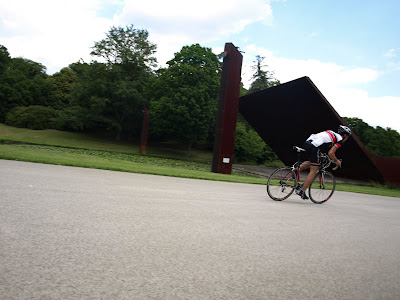 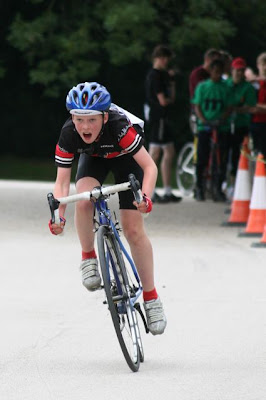 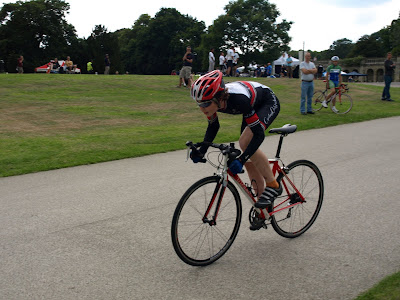 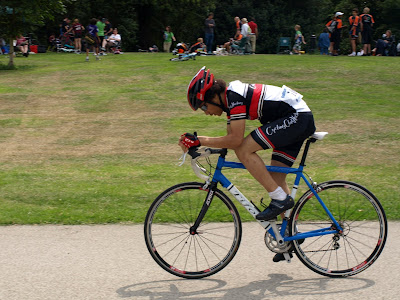 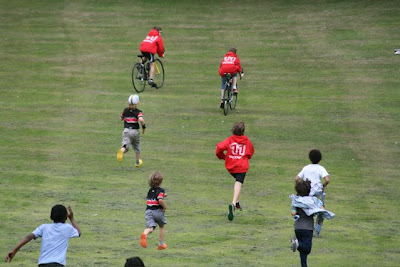 The team and club members, family and friends later had a party on saturday evening at Core Arts venue on Homerton High Street.
Posted by Neil at 21:45