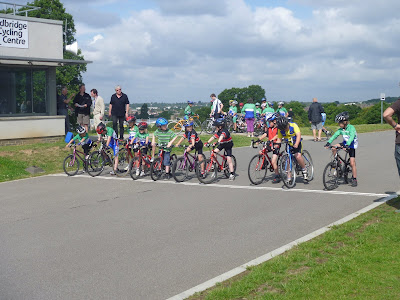 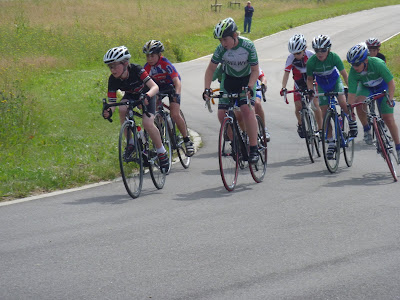 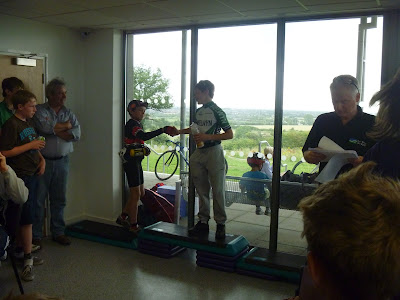 Logan congratulating the winner Michael Parry.
Posted by Neil at 21:12