Well we didn't think we would see the youth games this year after everything that's gone on in the previous 18 months but the organisers of the London Youth Games pressed ahead and Saturday saw the cycling event return to Lea Valley Velopark. It was here back in 2019 that Hackney won the cup for the sixth time - would it be possible to repeat this result in 2021? And with so many difficulties facing everyone did it really matter? The thing that did matter is that  bunch of young people got together and competed and had fun and hopefully made some new friends. With the event being put on during the middle of the school holidays we were always going to struggle to fill the squad of 16. Almost all the riders were riding up in their categories and in the end we had seven riders plus three reserves and they gave it all they had placing the borough sixth in the event. We'll be back next year - full strength. 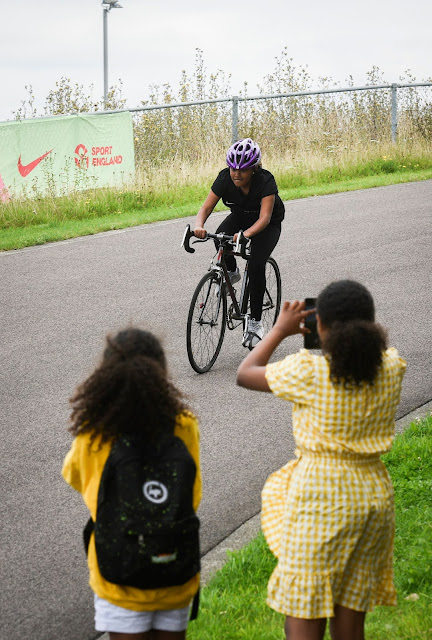 Ariam and her support 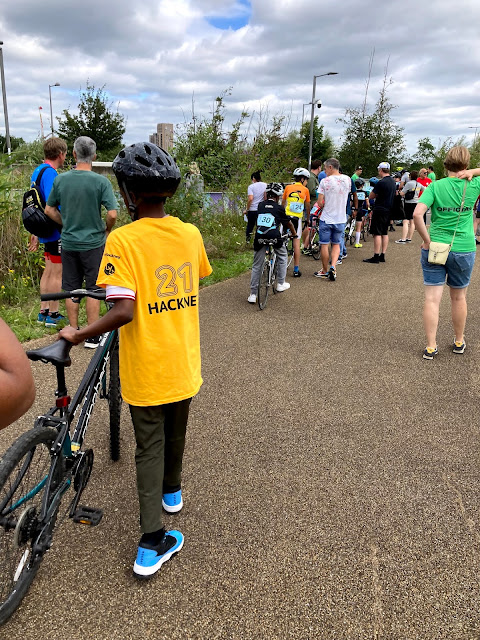 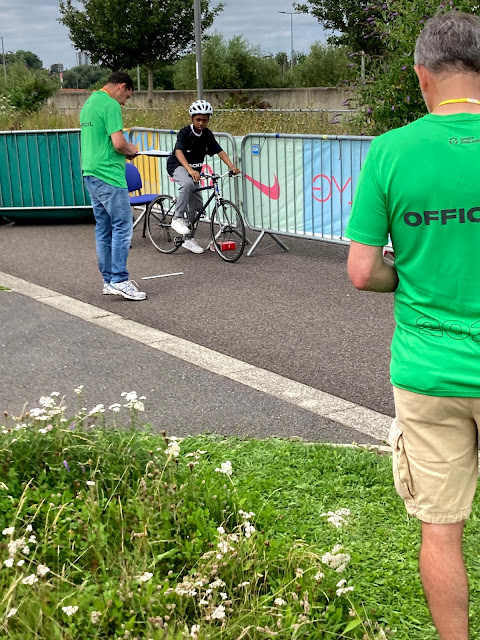 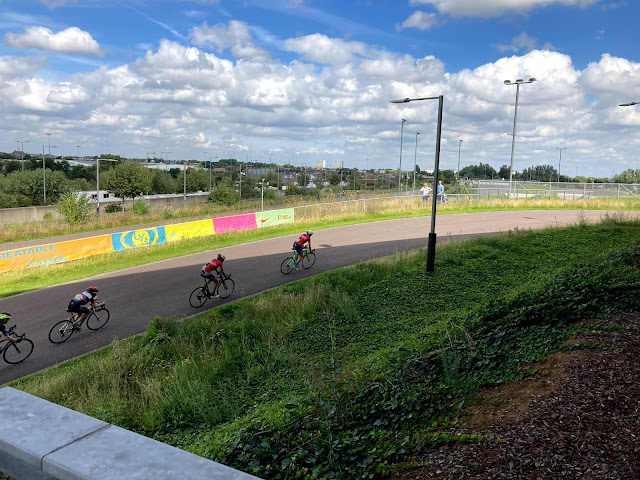 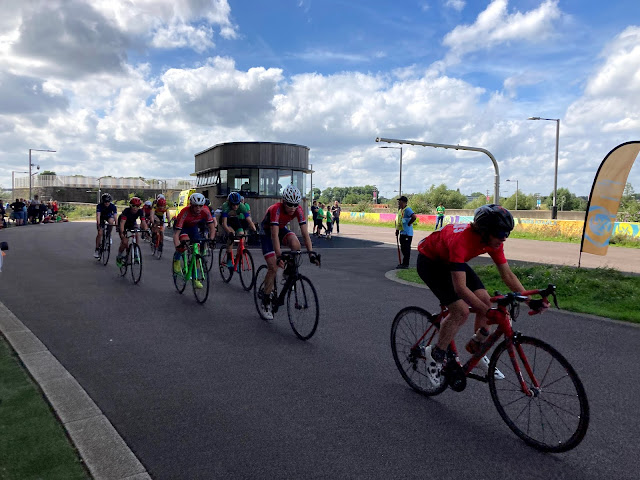 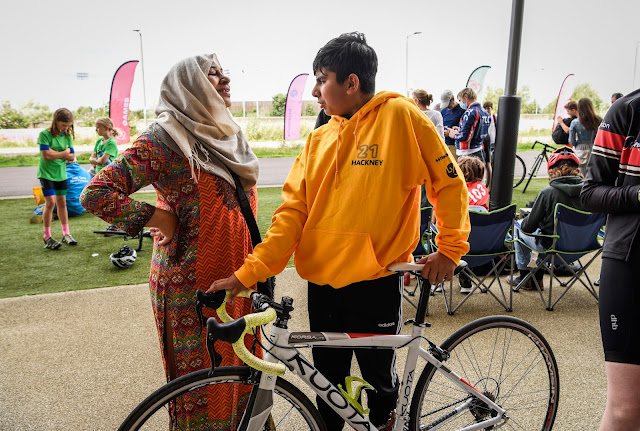 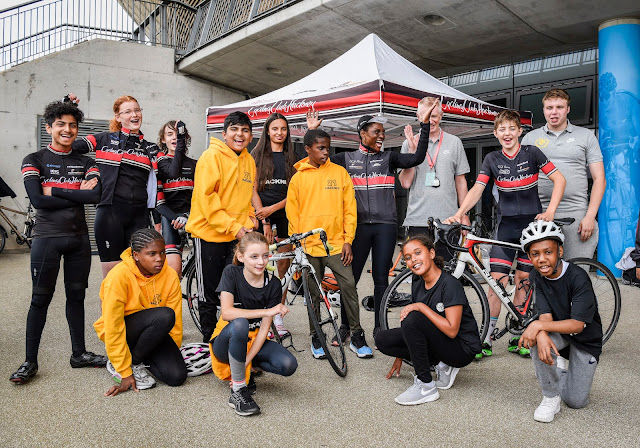 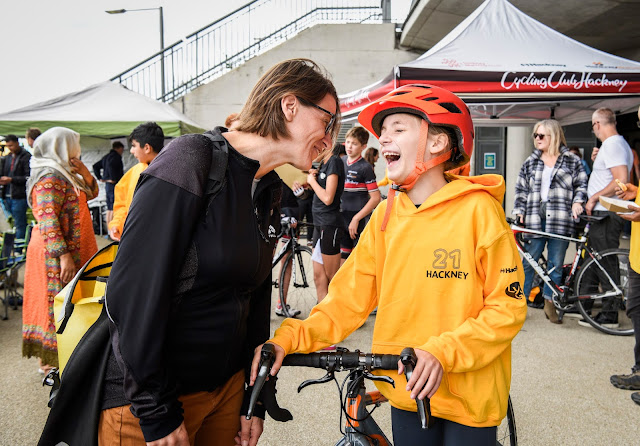 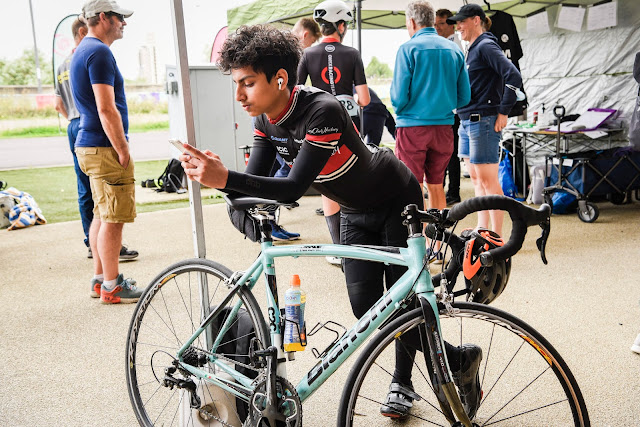