CCHackney hosted the 2022 Eastern South East and Central Regional Junior road race championships up on the Great Thurlow course this Sunday. A small field of 25 took to the start for thirteen laps of the 7.9km course -100km in total. The tight triangular course and its rolling nature usually make for fast racing but the riders had a block headwind on the main road back into Thurlow and a side wind on the Wethersfield road making for tough going especially in small bunch. Although I imagine the tailwind down through the chicane must have been super fast. 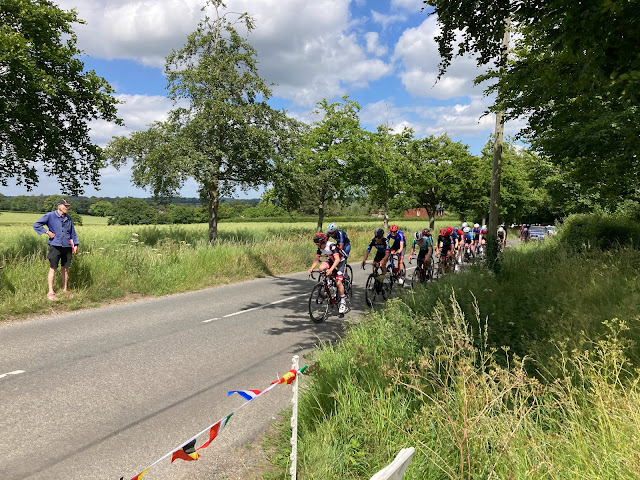 The main road had also just been relaid with chippings - many thanks to Allan from Thurlow sports club who got out there every day the previous week making sure the county council were sweeping up any loose gravel ensuring the race went ahead. 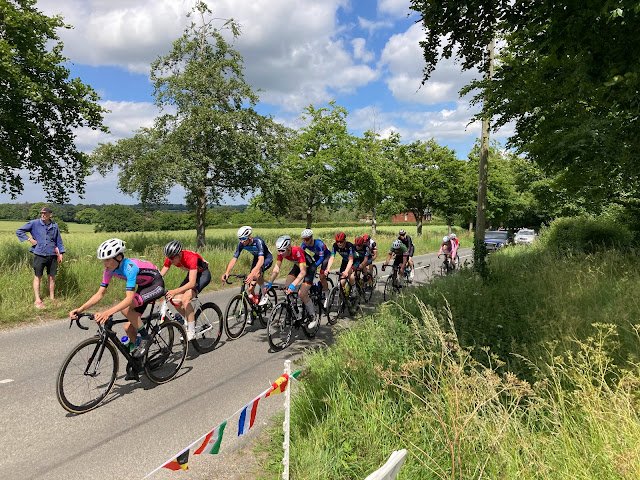 Even still the race conditions started to take effect with riders starting to drop off from the bunch or entire with mechanicals. Eventually  this looked like a group of 15 riders with some trailing. 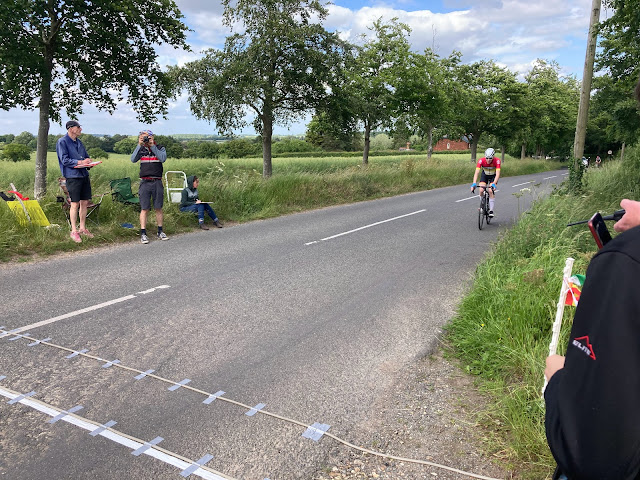 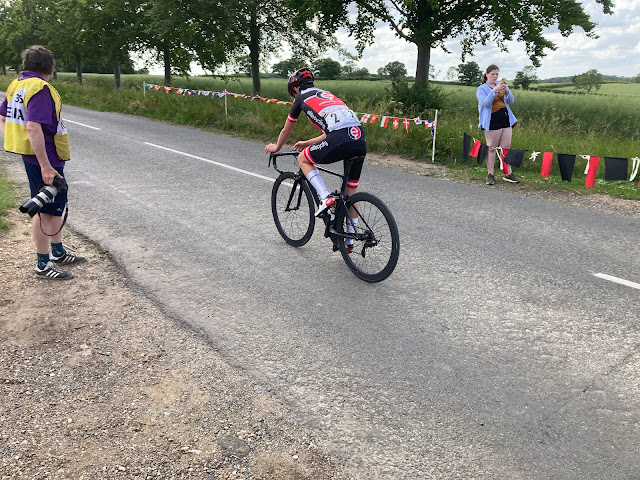 Harvey Young and Oliver Masters managed to chase back in and form a smaller group with Matthew Brown Robin Steers and Gill Grayson. 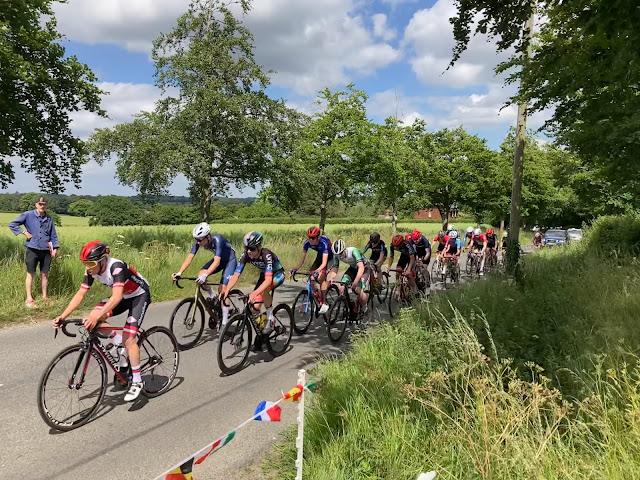 With short nature of the course meaning the front bunch were gaining on the back markers they were given a sprint at two to go to determine their finishing places. 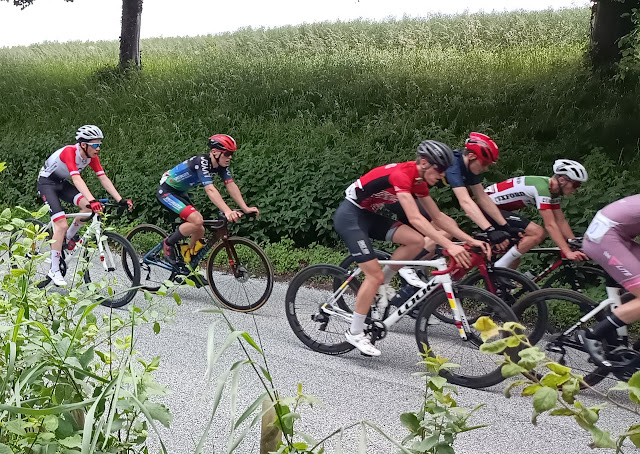 Which left us with straight forward job at sorting the finish proper. Angus Stoneham of Beaconsfield CC jumped the bunch at the bottom of the hill to win by a 20 second margin from Dylan Humber-Kelly of JRC-INTERFLON Race Team who just edged out Sam Hodge of trainSharp Development Team followed by Ben Flatau of Elitecycling Junior Team then Finn Dunton - trainSharp Development Team  to make up the top five. 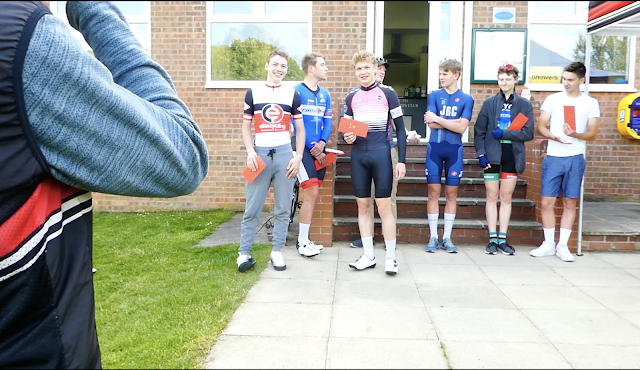 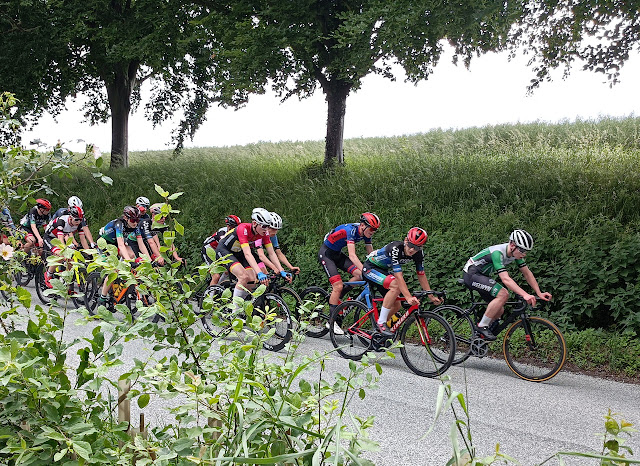 This meant Central got the bragging rights over South East then Eastern. 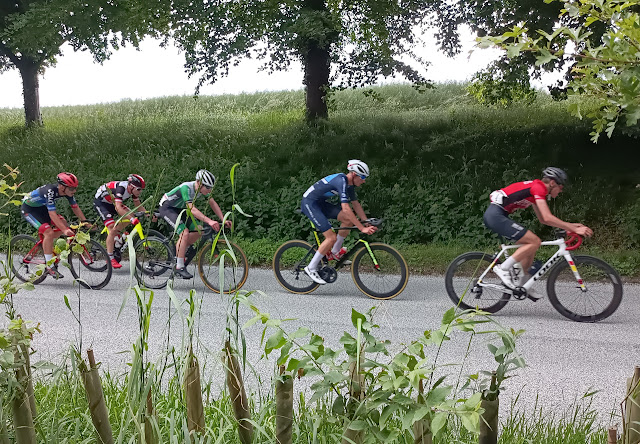 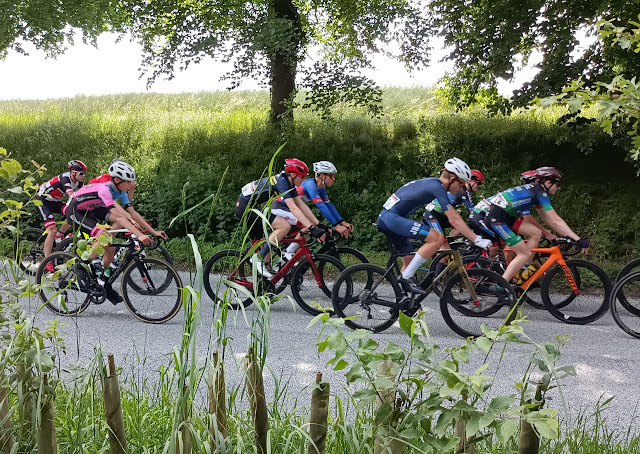 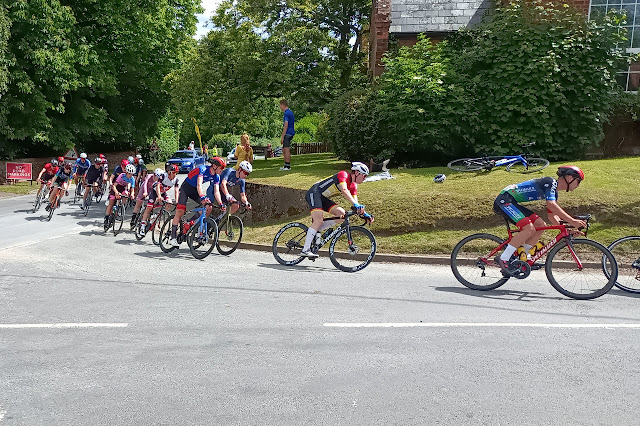 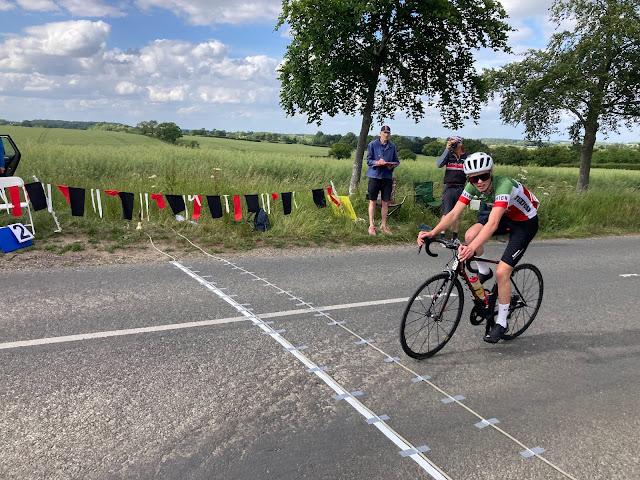 Many thanks to David and the Newmarket CTC for their help, BC Eastern, Ken Jolliffe of Norfolk Race judging for the timing equipment, Thurlow Sports club and the locals  for helping get the race on. Thanks too to all the CCH members who volunteered their Sunday to come up and help and those who donated to the prize fund. 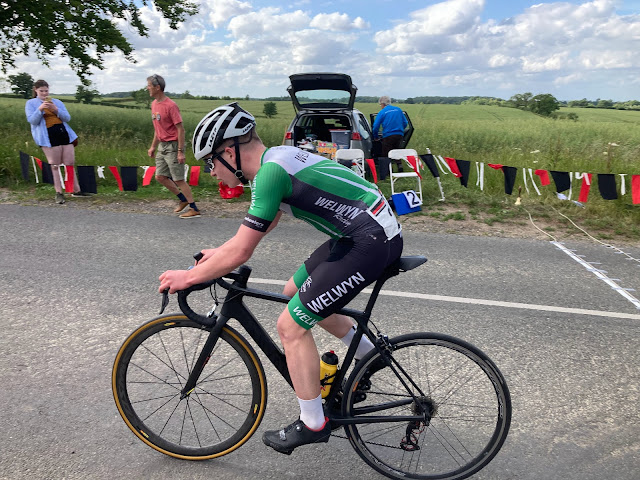 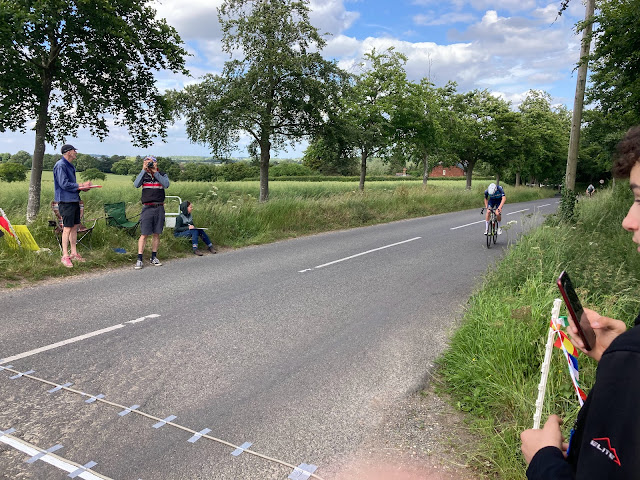