Sunday 29th March 2015 - Etape 6
Former CC Hackney rider Alex Peters leads the Tour de Normadie into the last stage from Torigni-Sur-Vira into Caen today. Let's hope he and his team can pull off a great win to reward the sterling efforts they've all been putting in this week.


Facebook post from SEG Racing:
"Great-Britain, this is one of your future cycling stars; Alex Peters. U23 talent and current leader in ‪#‎TourdeNormandie‬! Still one day to go for Alex to win this race. Give your support to him! ‪#‎TalentDevelopment‬" 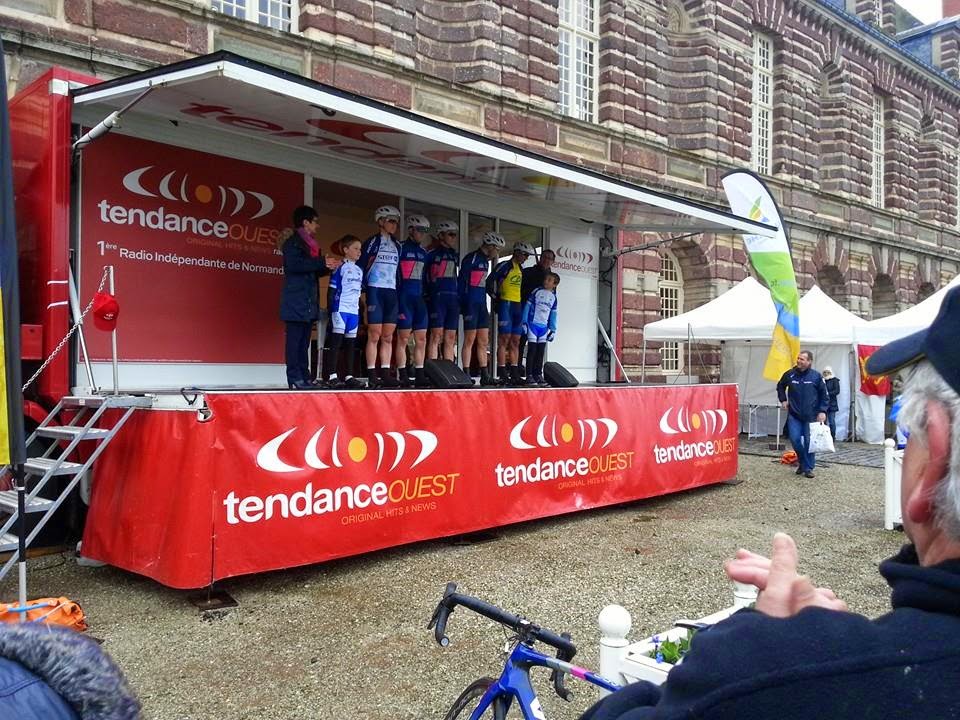 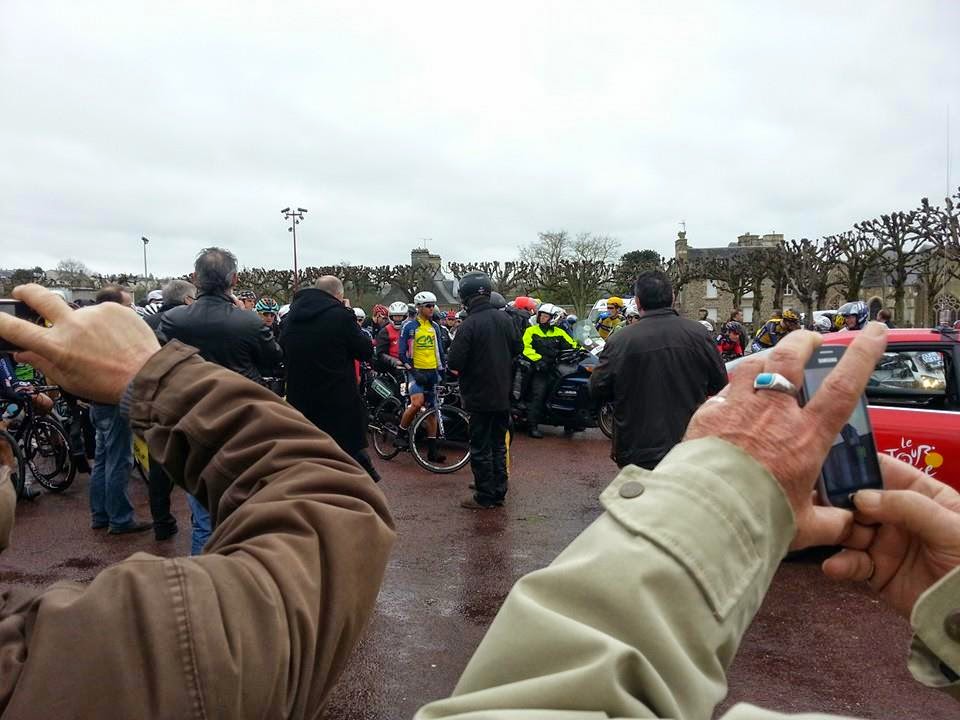 Fammy Peters
"Tour of Normandie final stage. Another wet and windy day, cross wind could be a major factor but we are all hoping and fingers cross that the SEG boys hold on to the yellow Jersey and mountain Jersey."


Message received from Alex yesterday evening:
"I'll bring the yellow back to Hackney! I will try very hard." 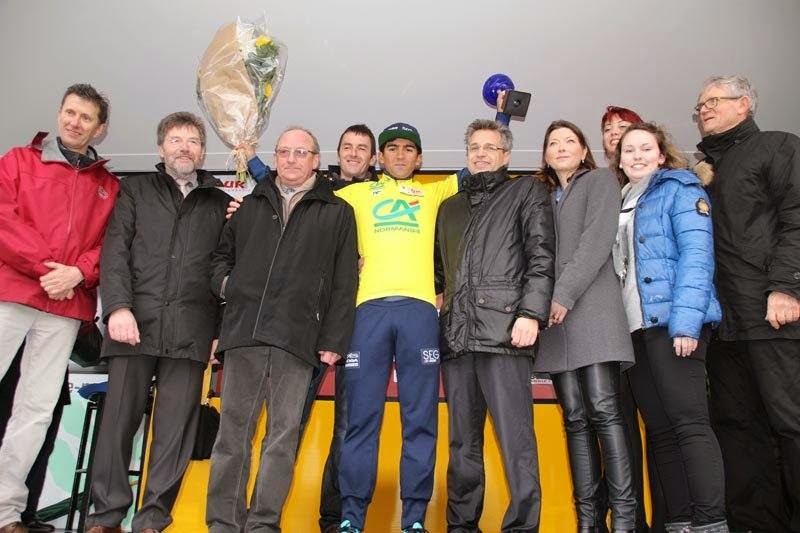 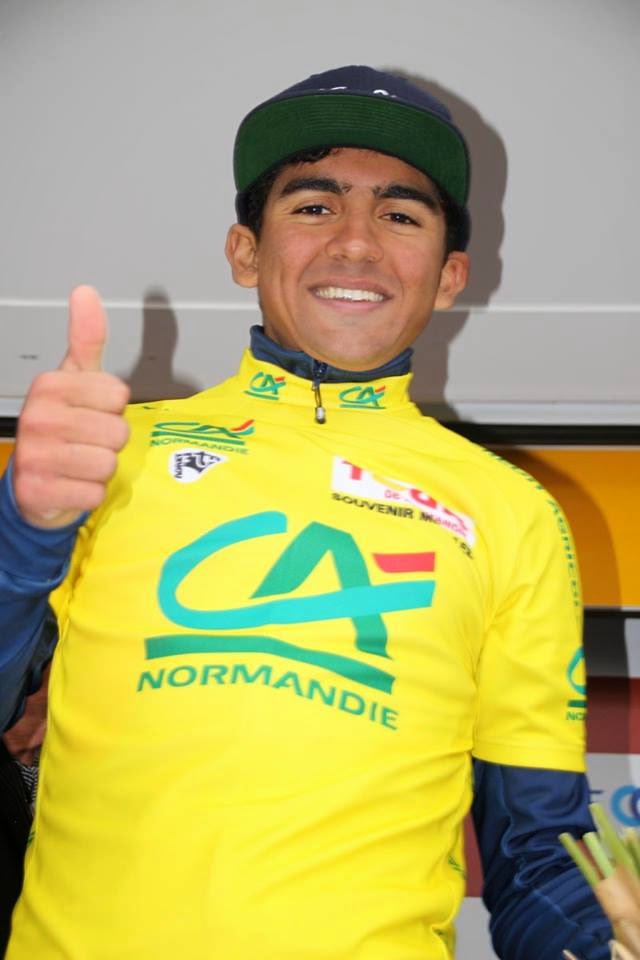 
CC Hackney's new jerseys are now here and available to buy from London Fields Cycles, proof of membership is required at the point of sale.
Currently CCH offers a pay and collect service from ~ request by email only.
We will keep you updated as to when Hub Velo and Two Wheels Good hold jersey stock.
Shirts will also be sold at membership day 18th April from 9am CCH Hq.


These are now available to buy. Please note the cut off date for this distribution order will be on 13th April 2015.


Important: Please measure and choose the correct size as there will be no exchanges. The size chart is on the kit ordering page.

Judith and Keir (CCH kit team)
Posted by Keir at 12:34 No comments: 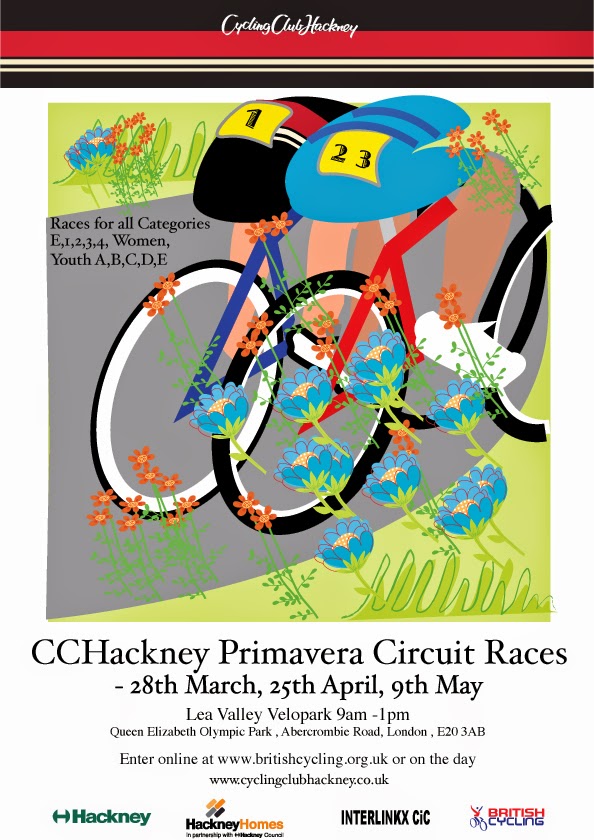 Our first of three spring circuit races is at the lea Valley Velopark next saturday - thankyou those who have offered their help - can you be there for 8am- for an 8.15 start when sign on will open. Everyone else I hope to see you there too either racing or supporting our riders.

A fantastic evening was had by all at the Cycling Club Hackney Awards Night.

Congratulations to all the nominees and winners. Was great to see so many club members together under one roof lots of positive vibes, some heckling (no names..), delicious buffet and even a few intervals on the turbo.

Great to see the film made by the "CCH production team' well done all involved great effort.

Thanks to Neil Irons and Kier for the fantastic bespoke awards, fantastic.

This was the first Awards night and already plans are underway to make it bigger and better next year. There were some winers who didn't make it, I still have your awards. Here they are please get in contact with me.
Emma Jane Hornsby winner of the Women's RR Award
Mario Baumangauter fastest 10 TT
Nigel Field Most improved Rider
Liam Collins Best track performance 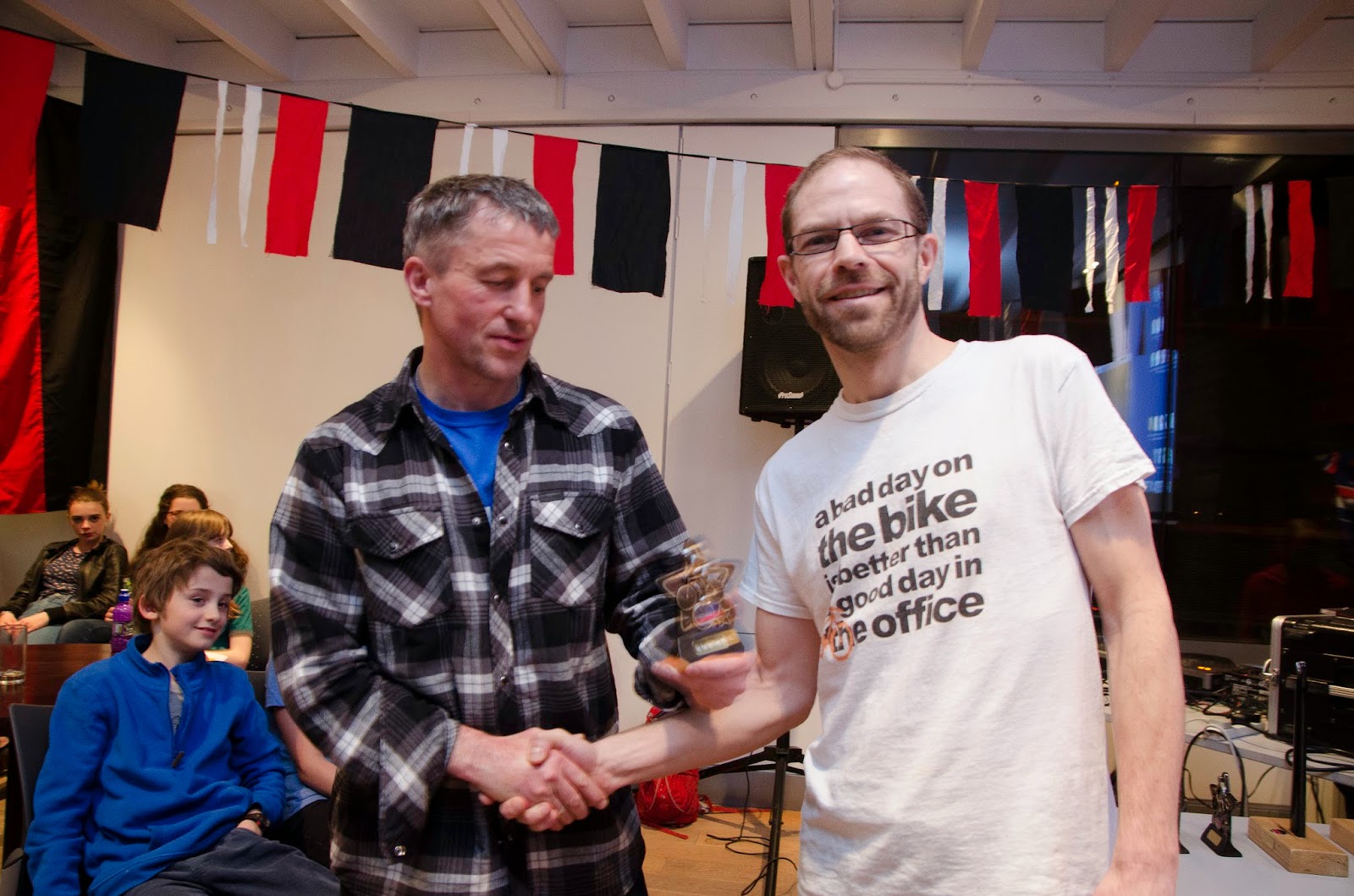 Winner Jess Feeney the best U16 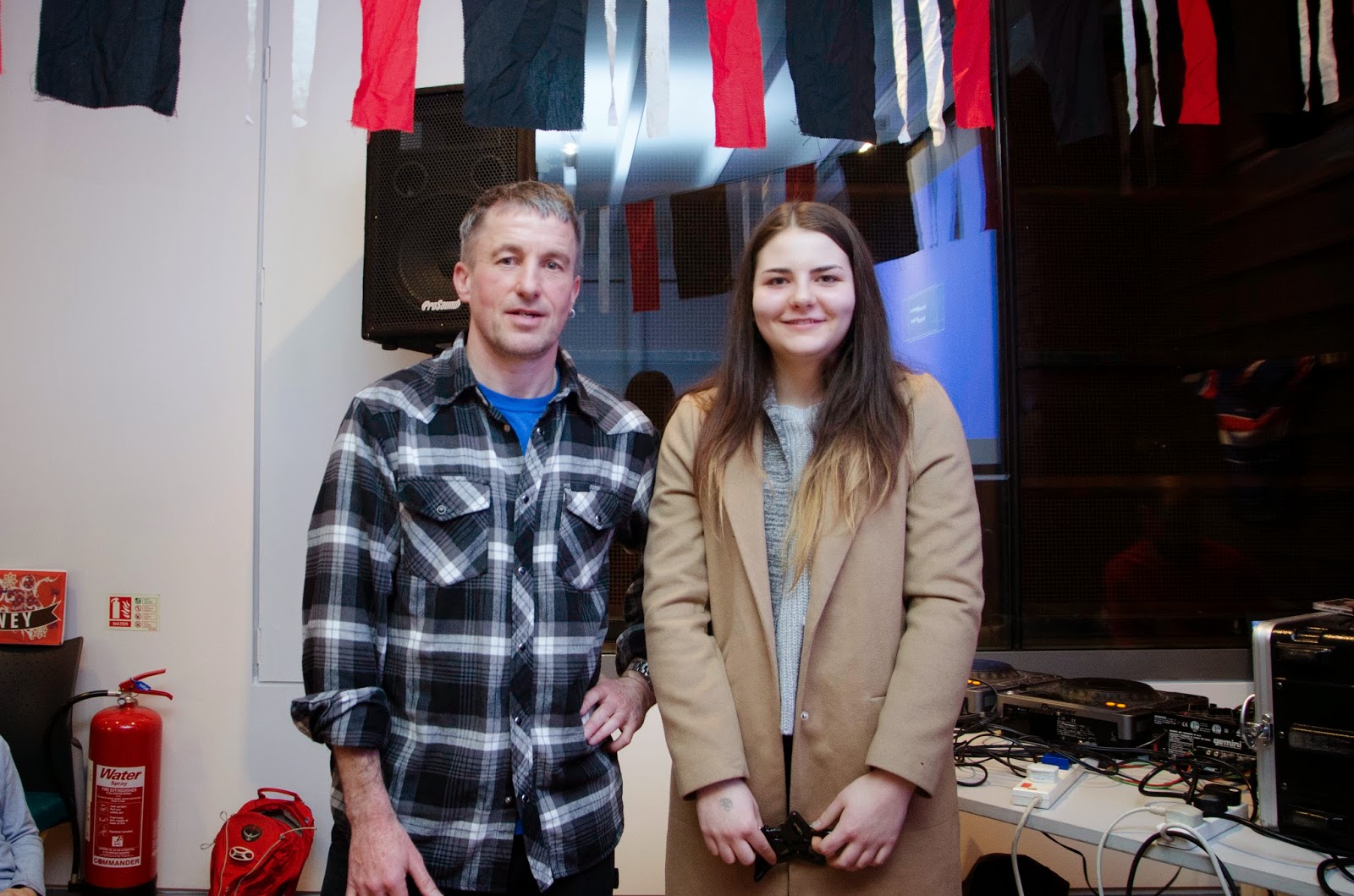 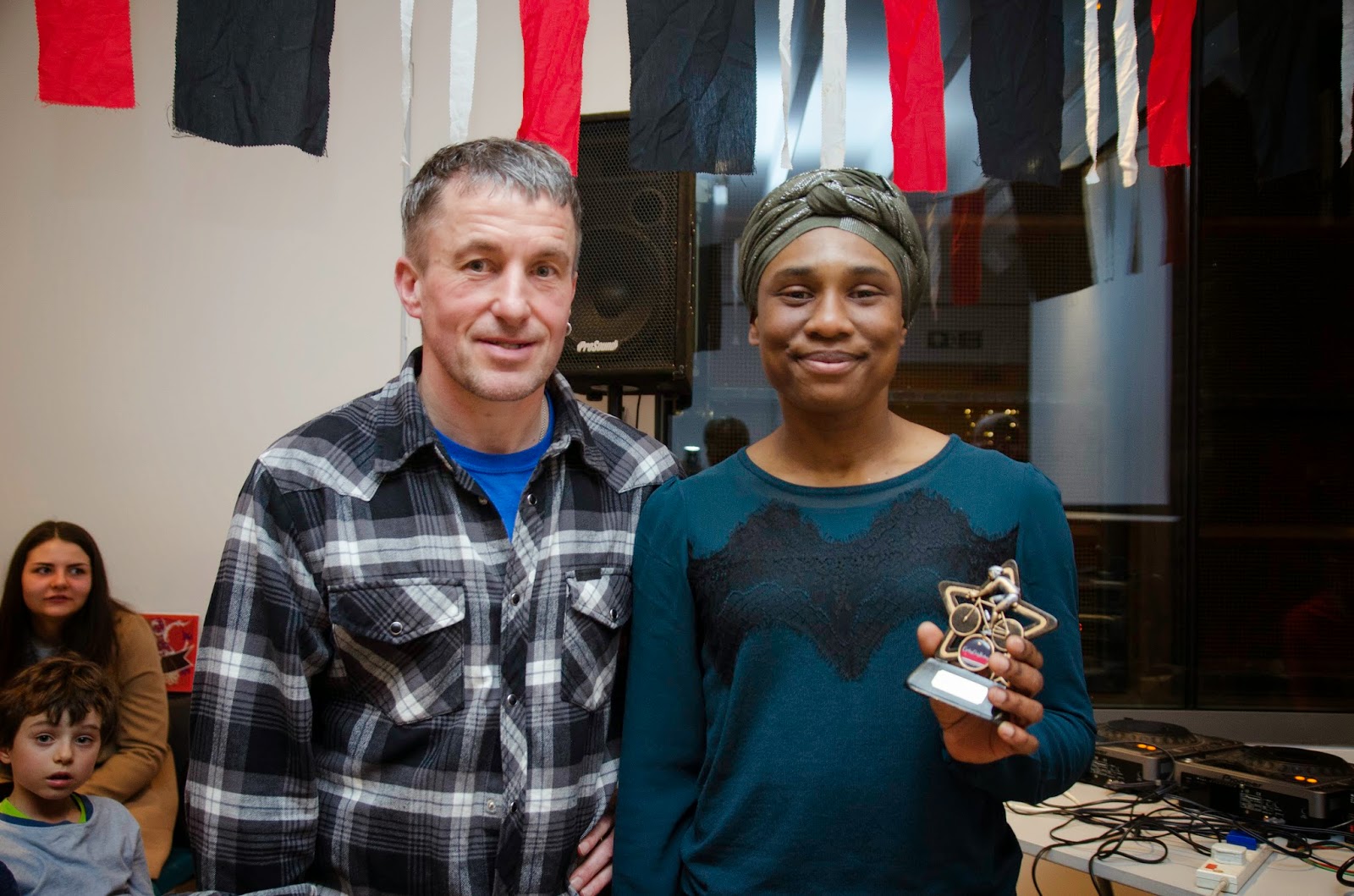 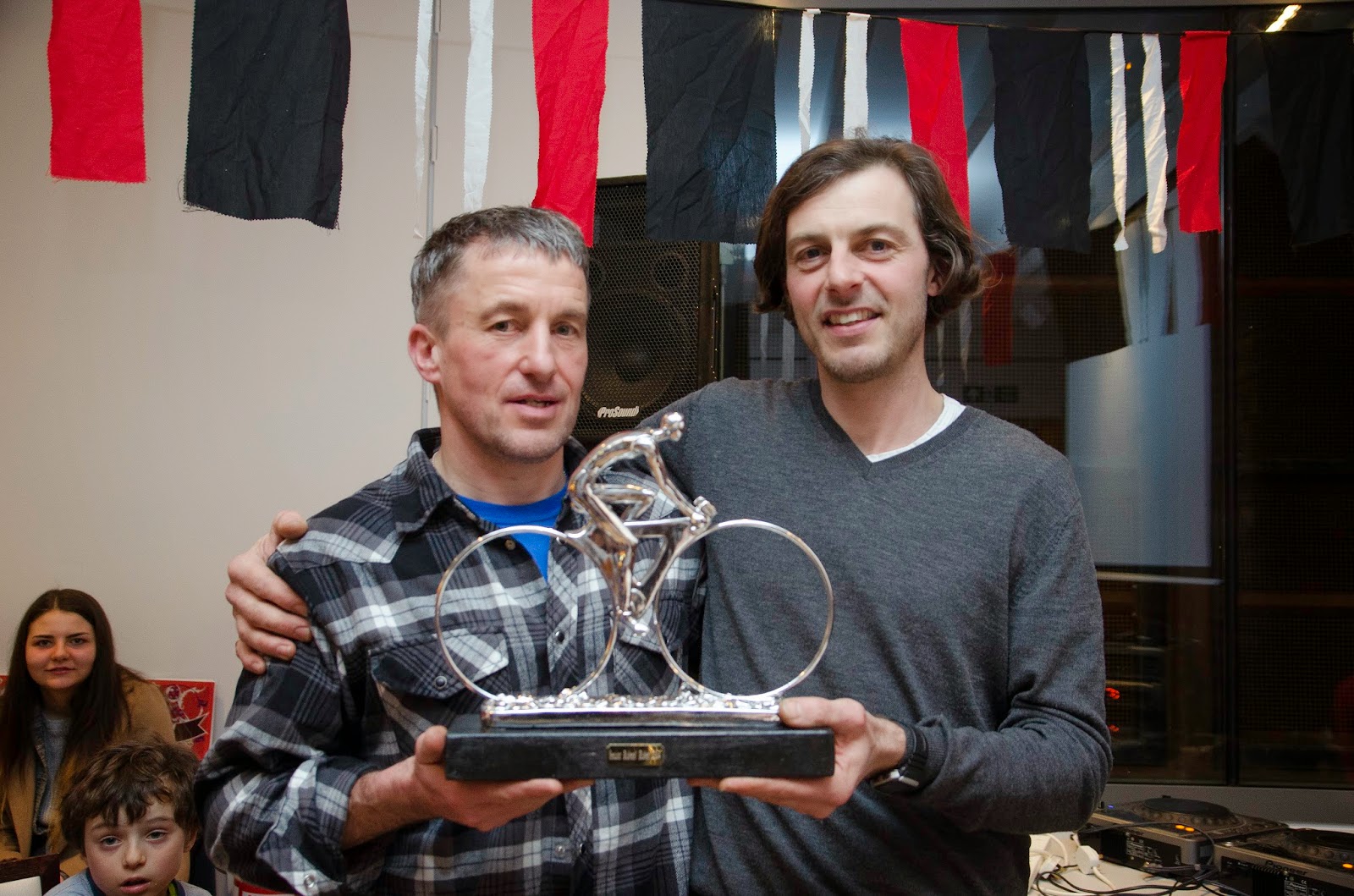 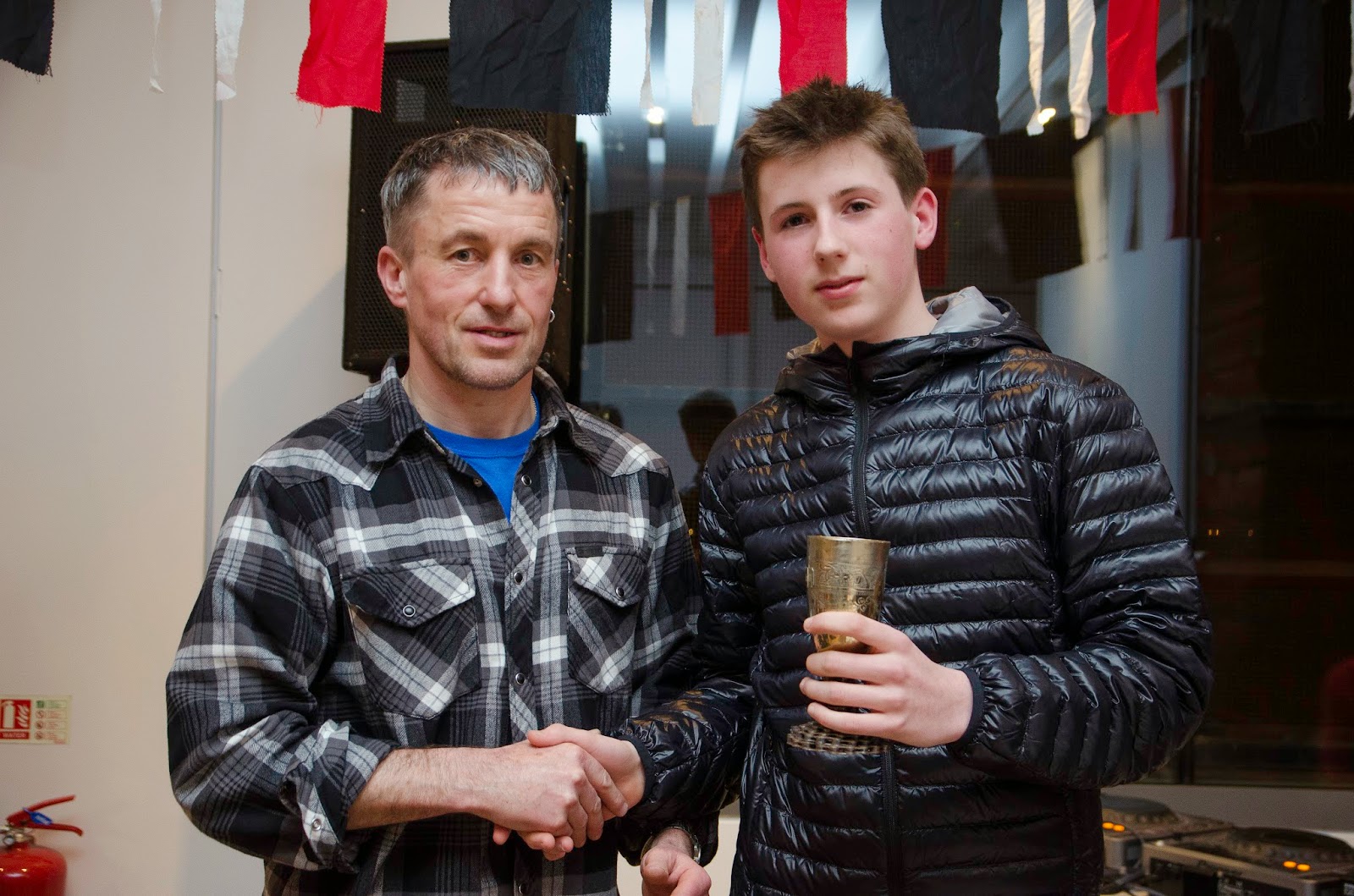 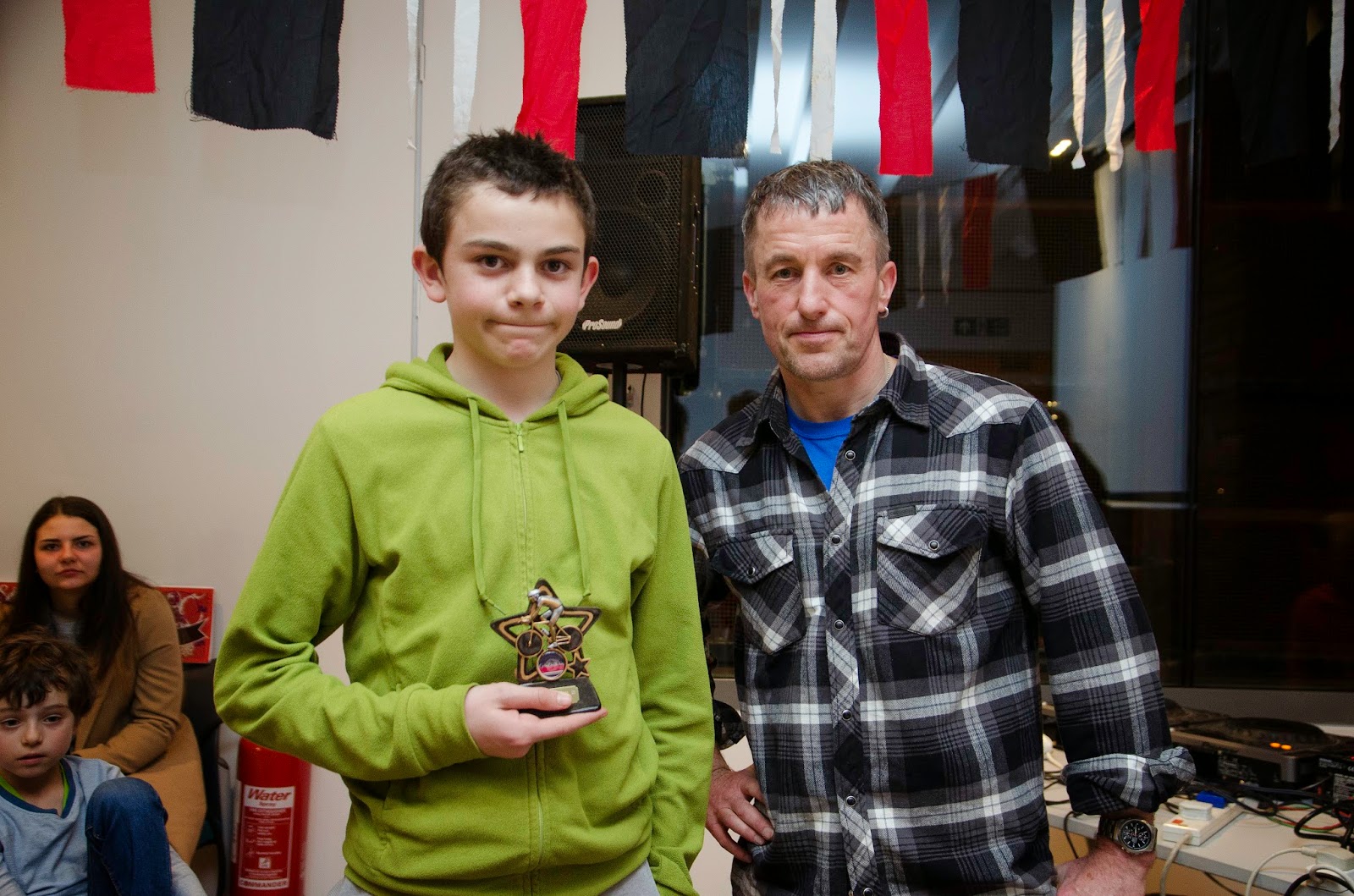 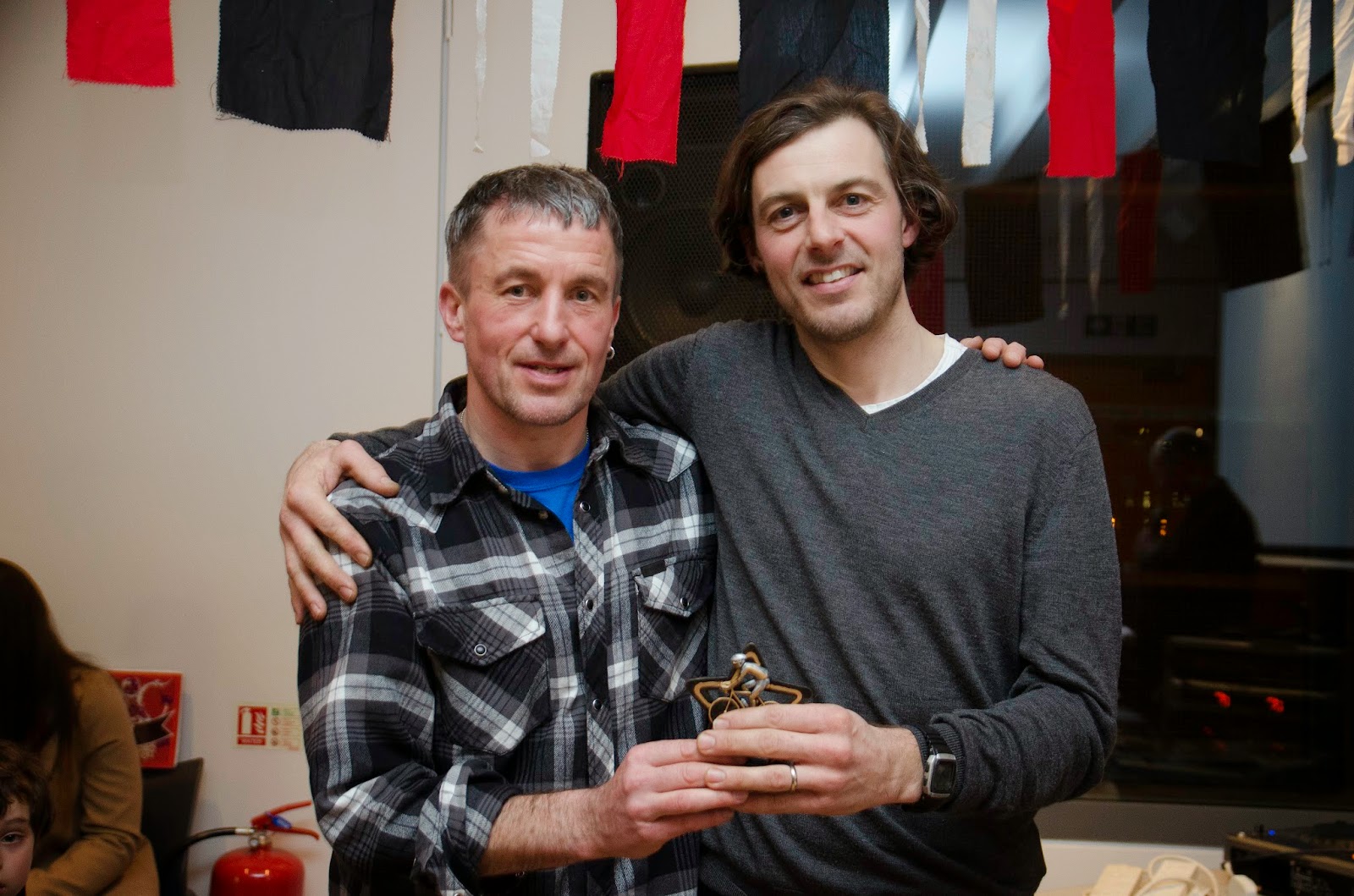 Charlie winner the best U12 award 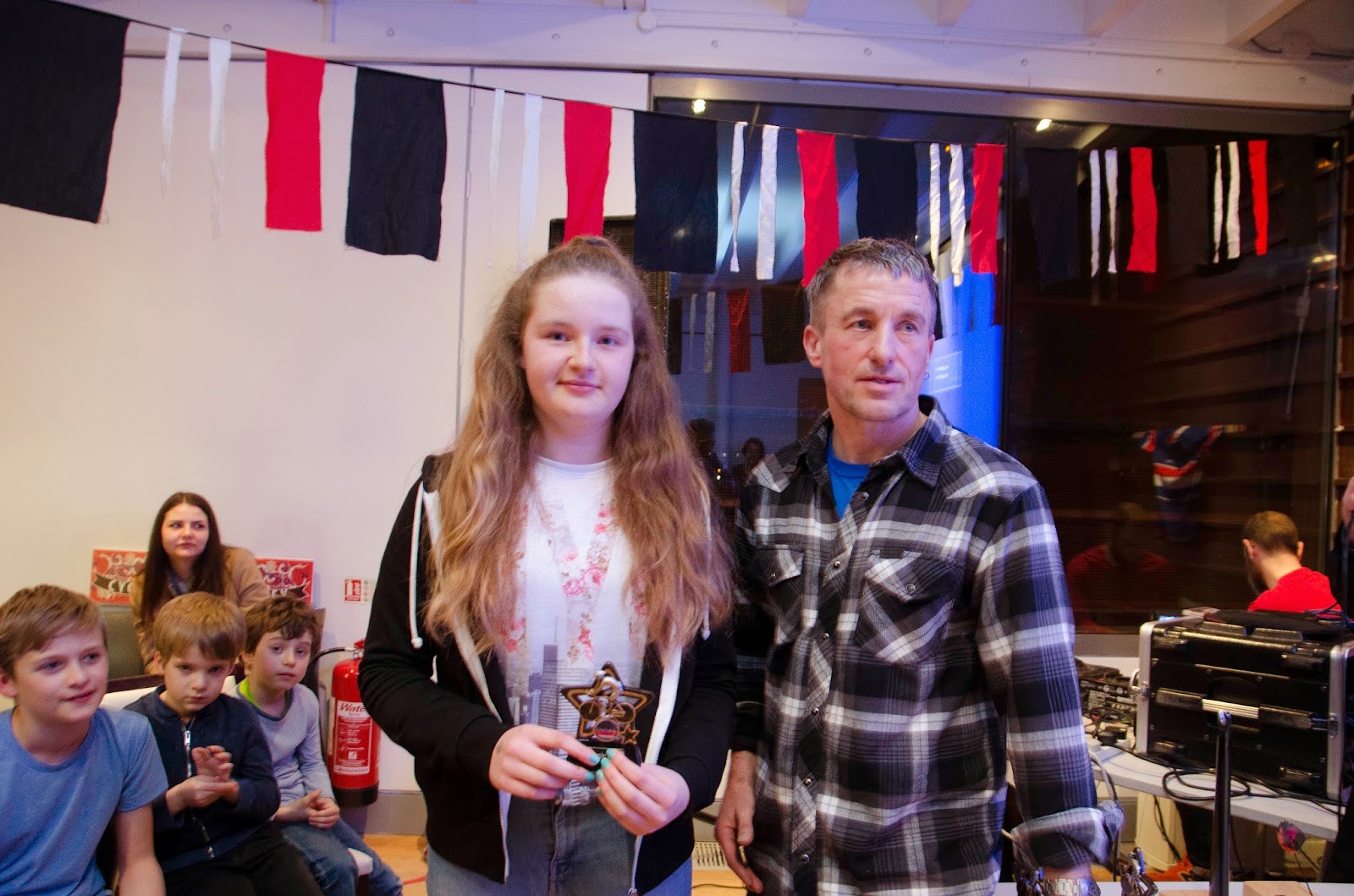 Serafinio receiving his best U8 trophy 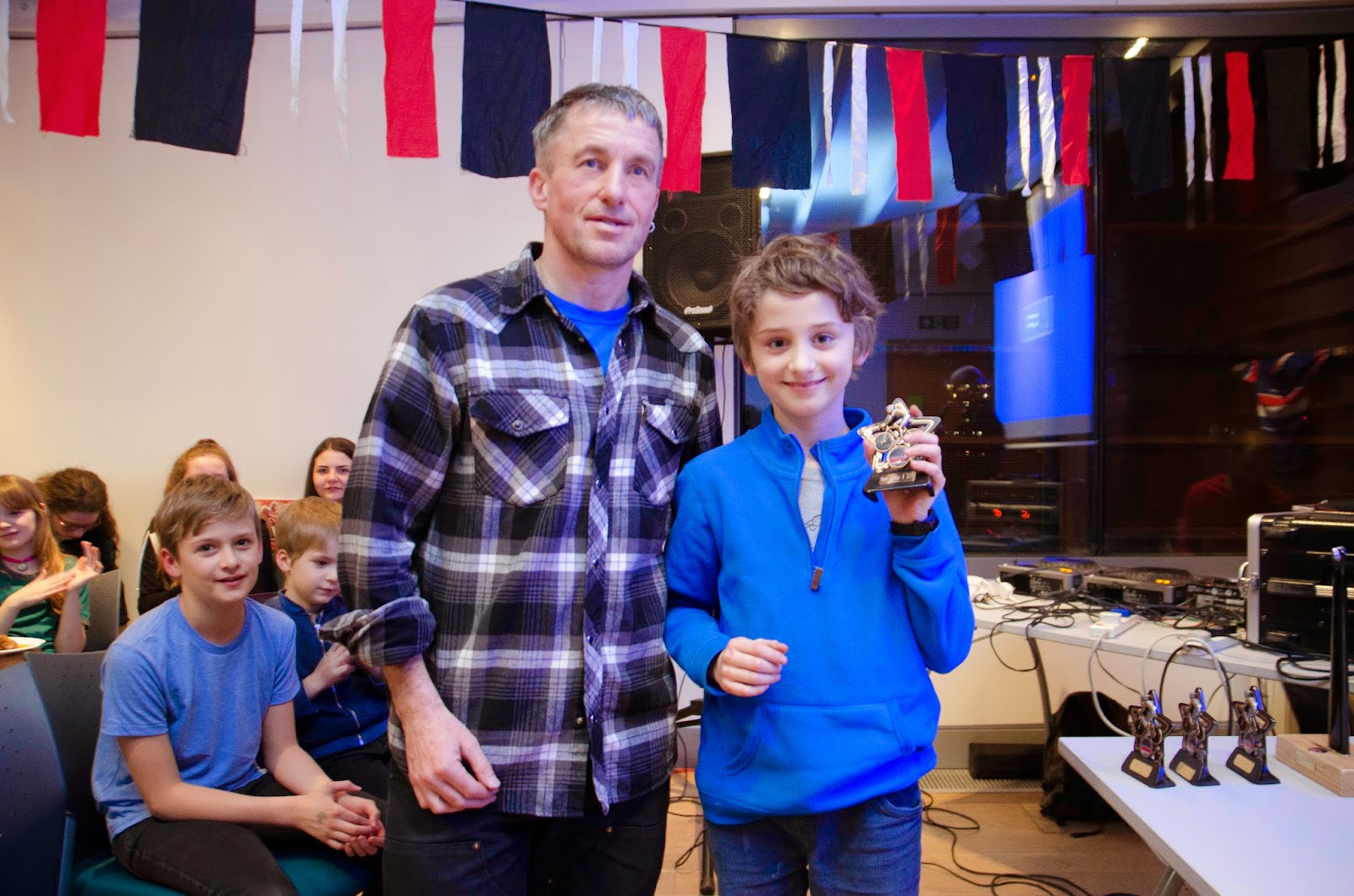 Molly winner of the U14 award 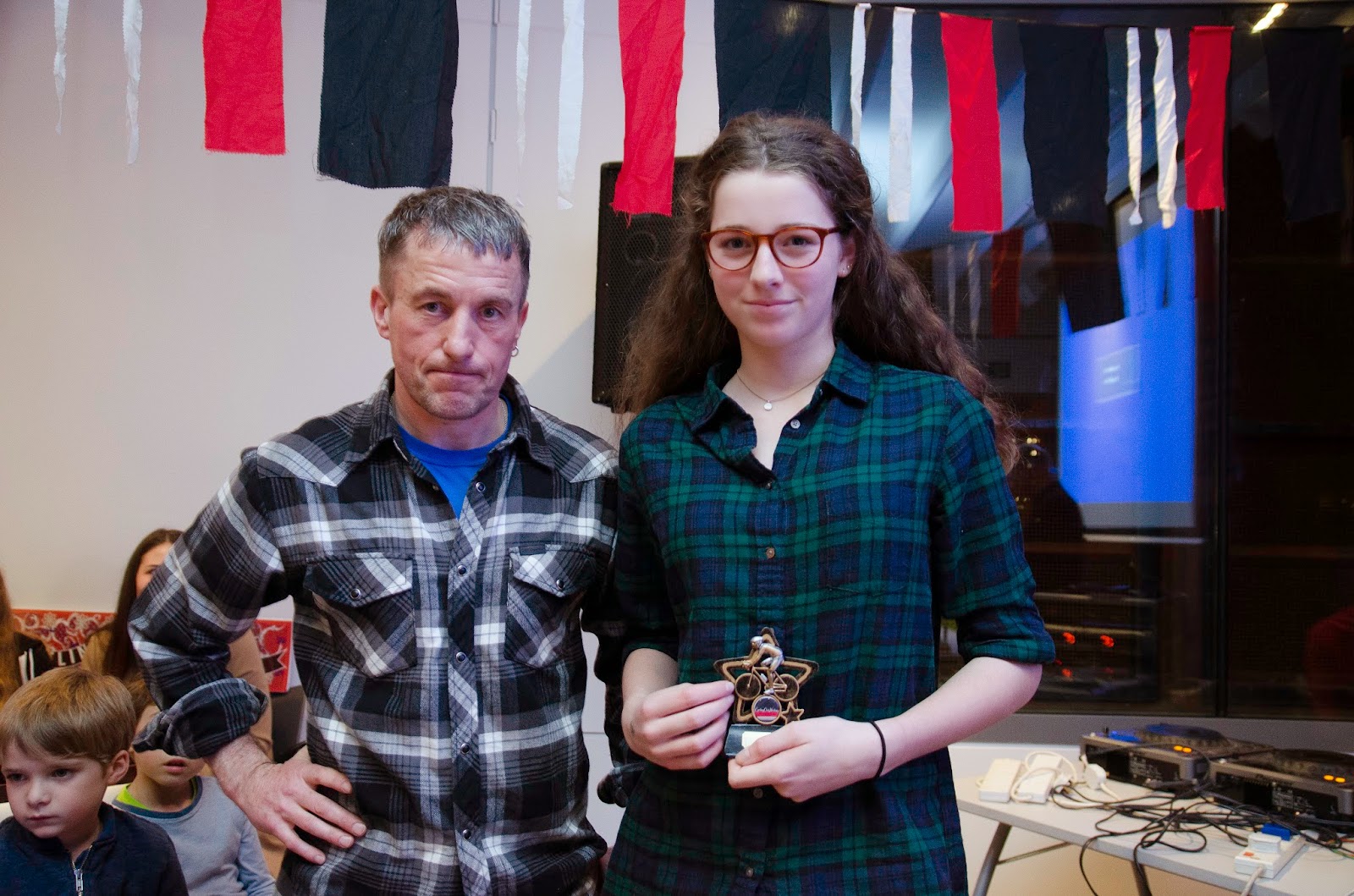 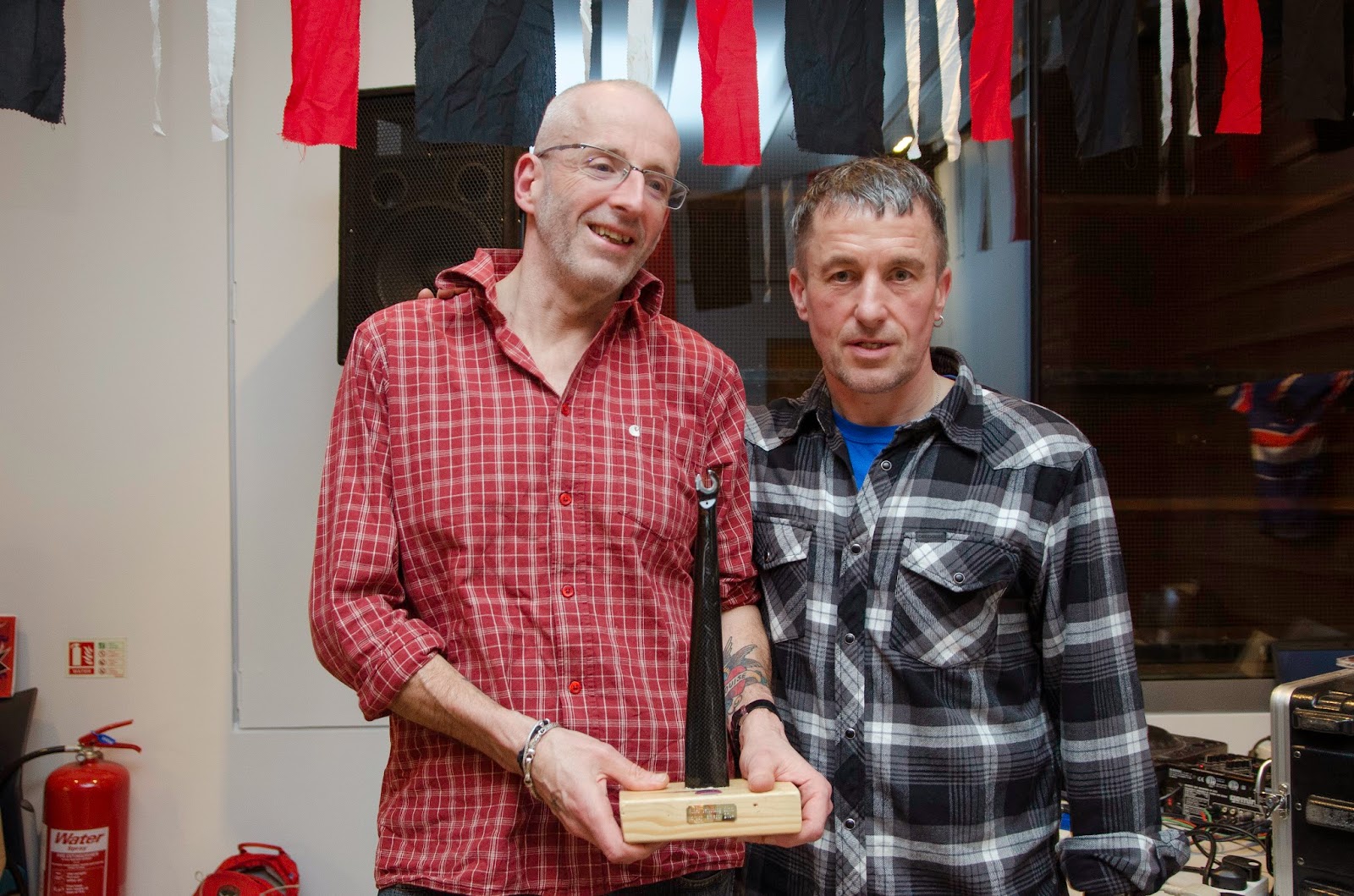 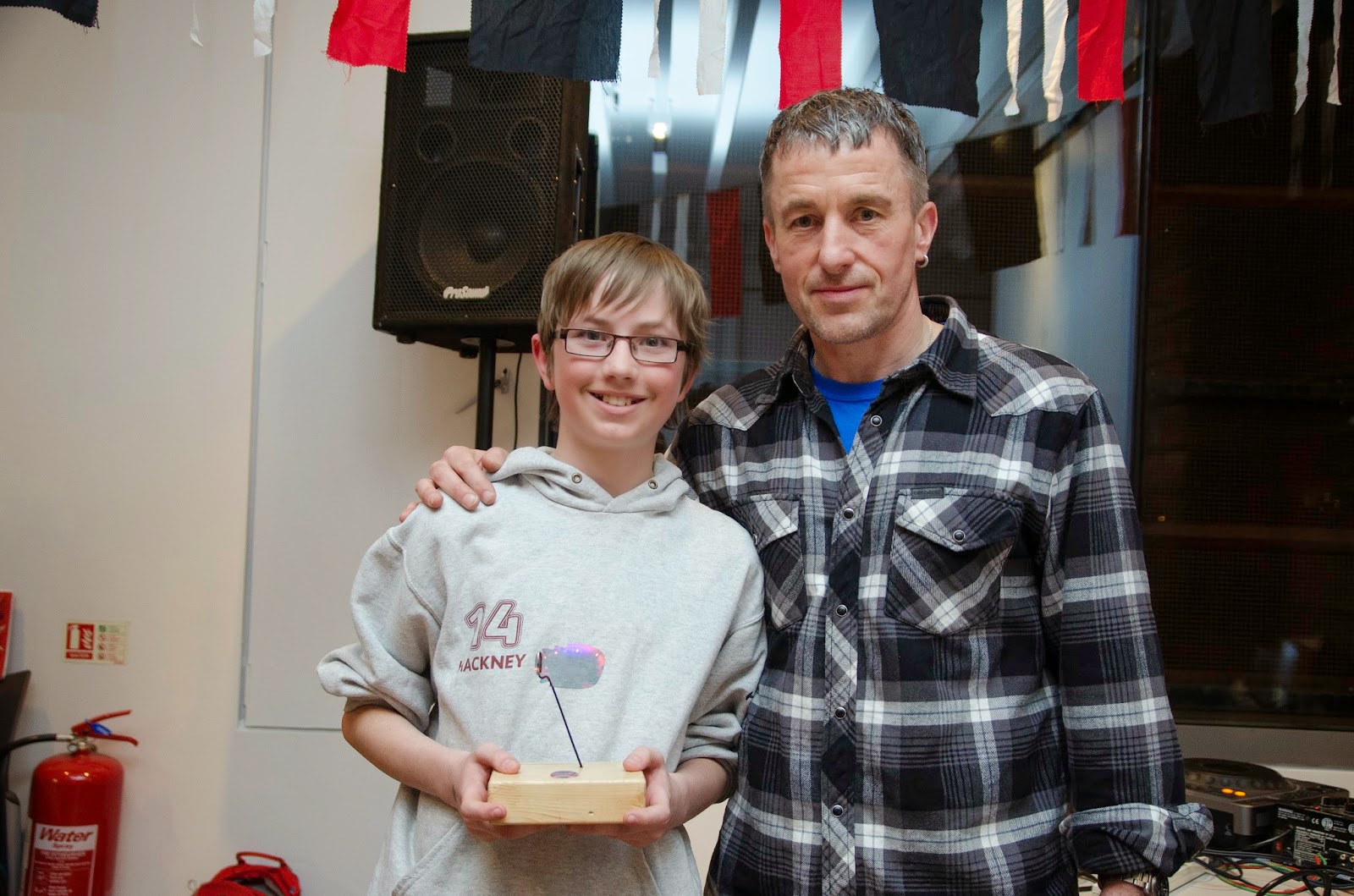 Thanks to everyone who came along. 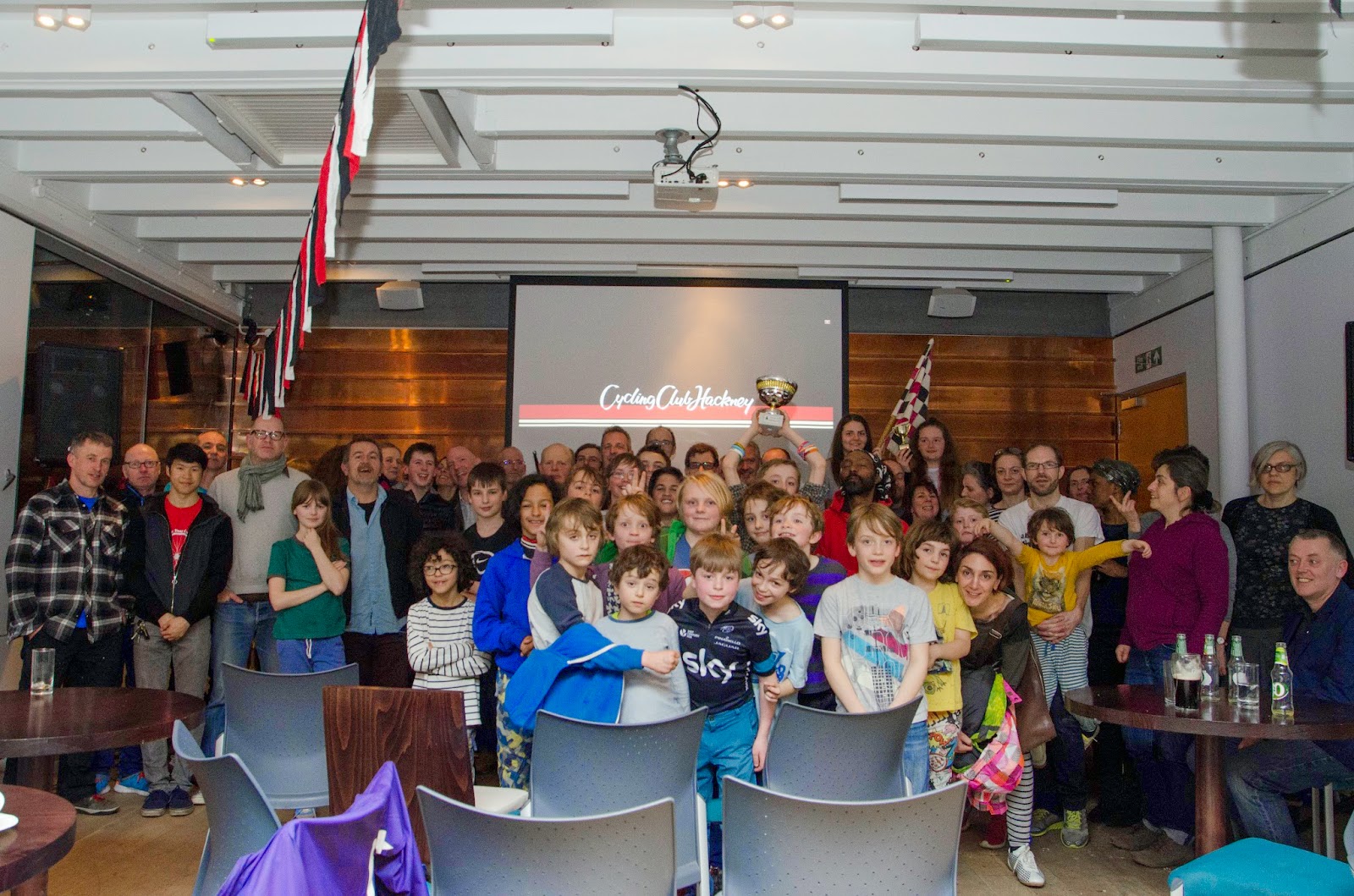