Many hearts were beating fast in Hackney while watching one of our former and original youth member Tao Geoghegan Hart race and win the penultimate mountain stage of this year's Giro d'Italia. With one more flat stage to go tomorrow of this epic three week grand tour, then a short individual time trial (ITT) in Milan to decide things, many here believe our man is right on course to win the race overall. That's a bit nutz if not the nuts!

Good luck Tao, have a nice cycle ride tomorrow and enjoy the day from all at CC Hackney. 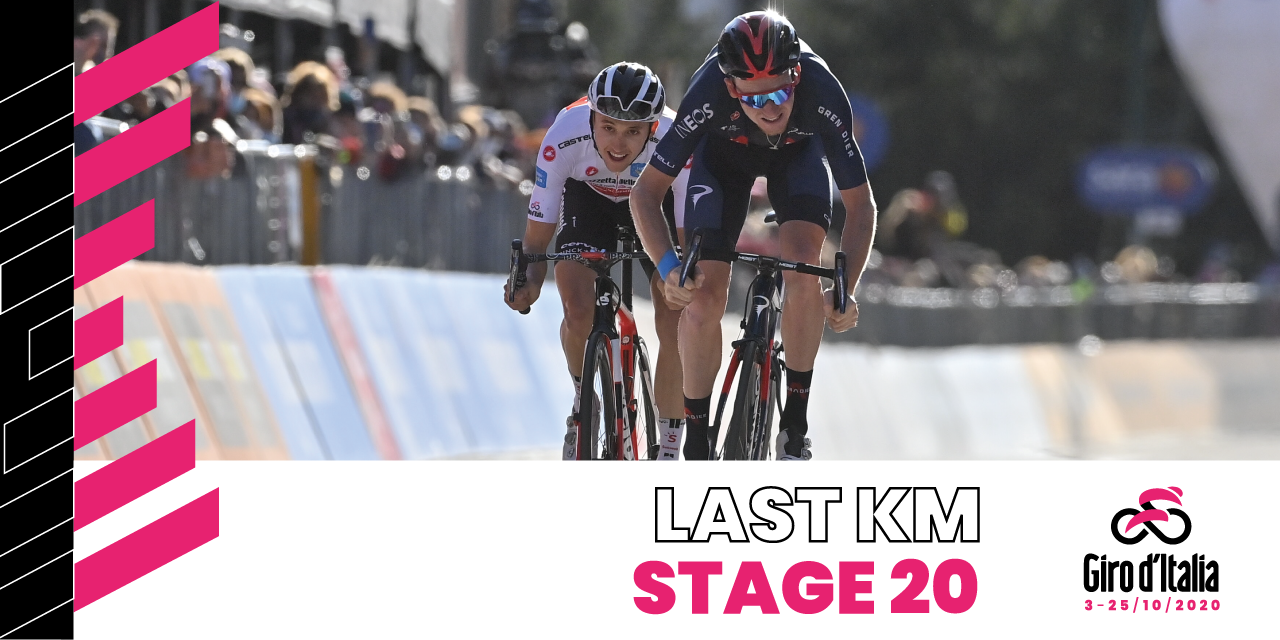