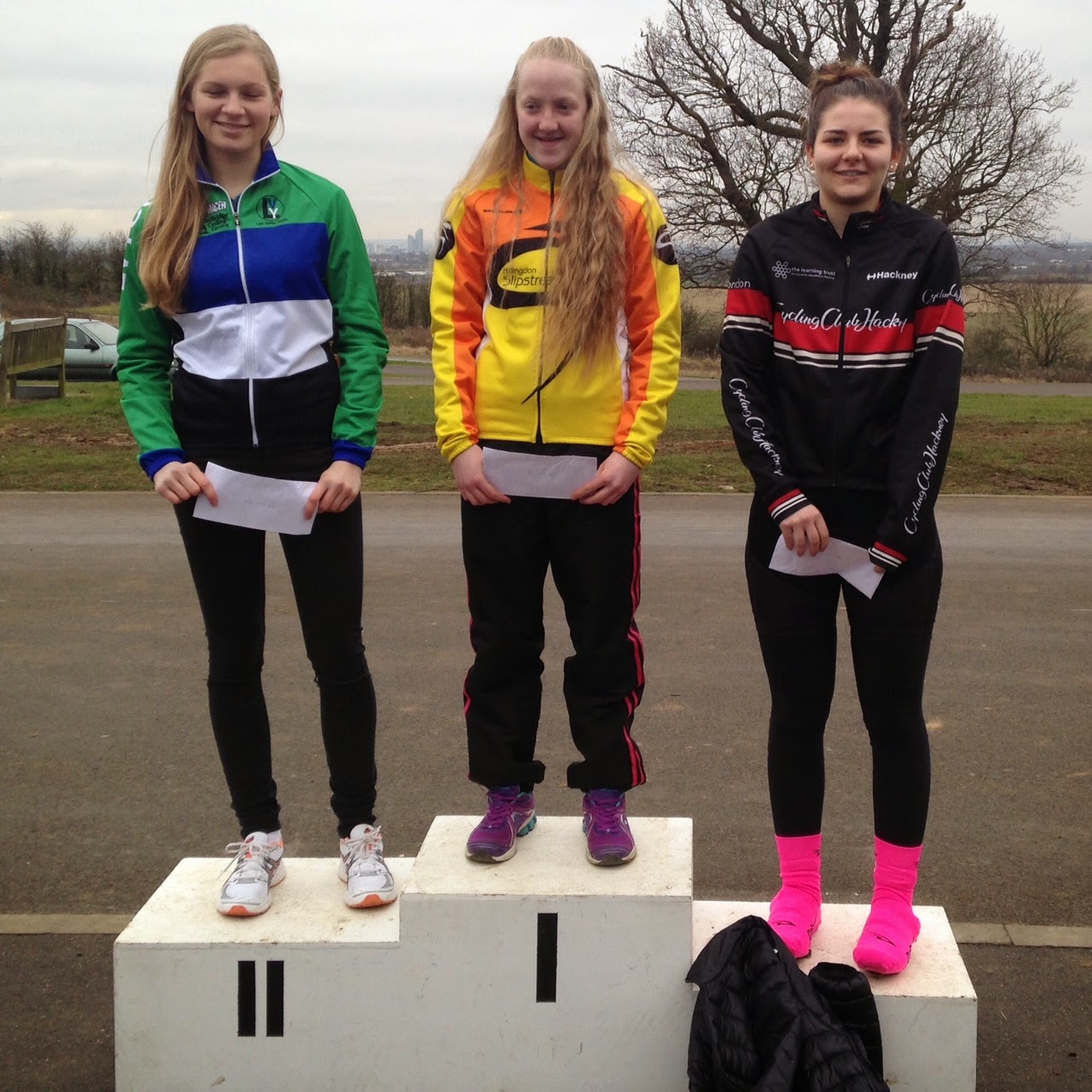 James Burgess riding the 4th Cat "The Hare" race was CCH placed 5th with Ben Pritchard 30th.
Great name for the next race in this series which is on Saturday  "Why are you still riding your bike on Valentines day?!" -  next round of the Youth series is 14th March
Posted by Unknown at 08:36