The Full Gas Track League takes a break this week to make way for the UCI World Cup's return to the 'Pringle' for the first time since February 2012.
CCH coach Neil Irons will be operating the starting gate during the UCI Track World Cup at Lea Valley Velodrome. The 2nd round of this seasons World Cup series sees top class track riders back at the 2012 Olympic venue including a strong British team.
Neil will be wheeling the 68kg start gate on and off the track throughout the qualifying
sessions with Fridays session comprising mainly pursuits; he'd better have his porridge before going down there!
For those of you without tickets you can watch the action on the red button on BBC, 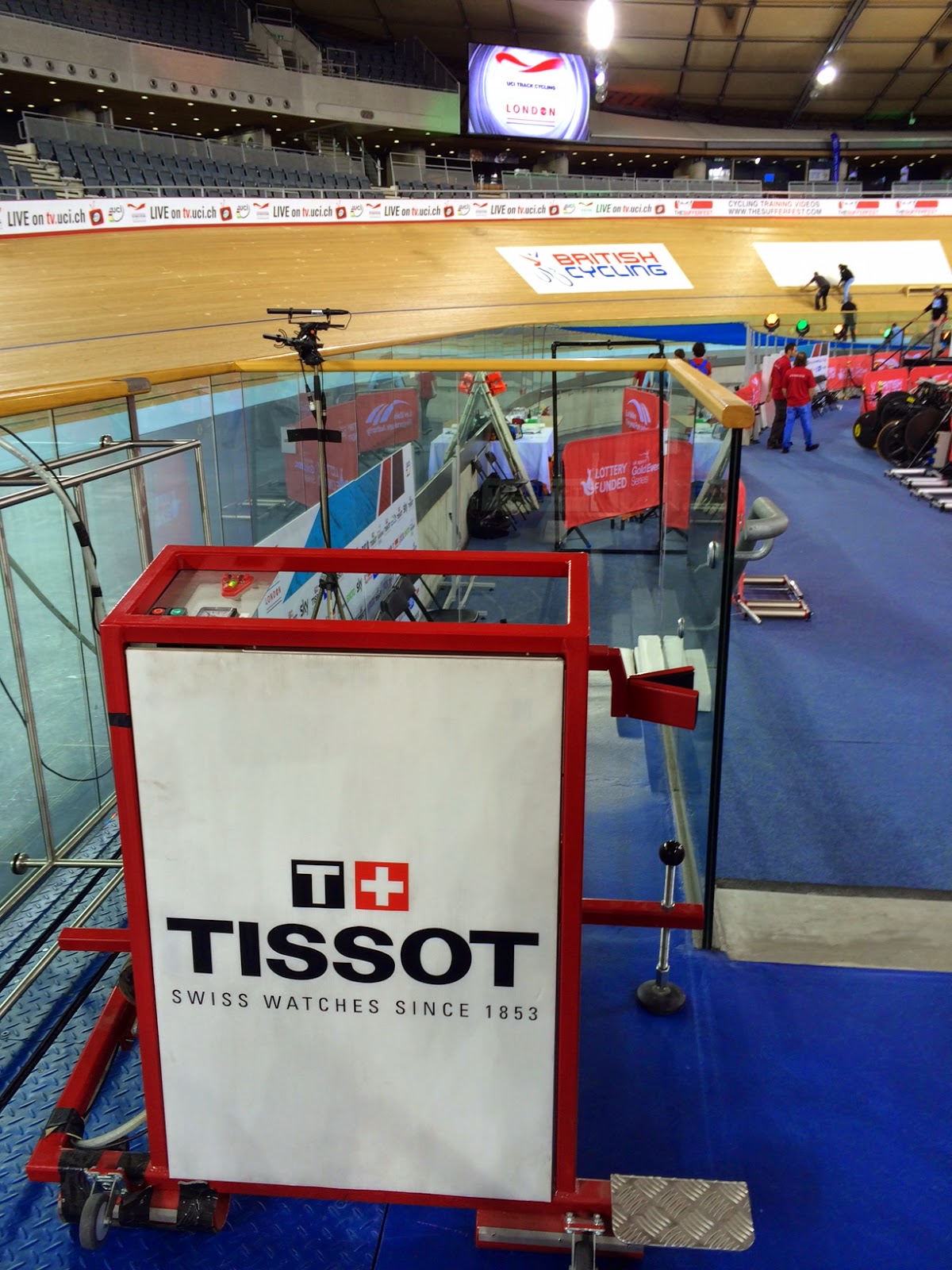 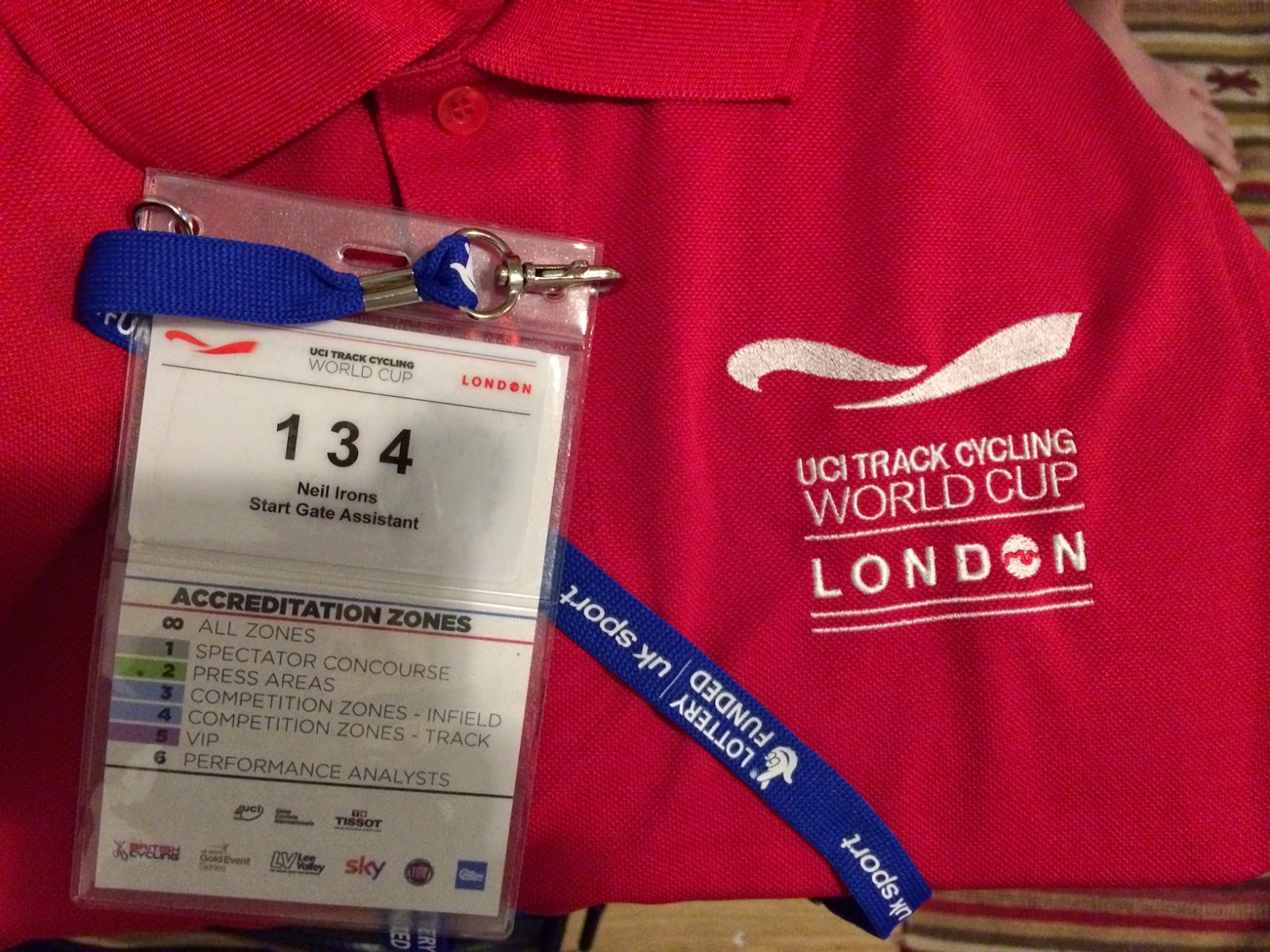