Saturday 3rd July 2010
This year the sun shone again for Hackney's cycling team who over came tougher competition than in 2009 to pull off a memorable and impressive back to back victory. Coaches Keir Apperley, Andy O'Regan and Joseph Alberti led a team of ten Cycling Club Hackney's youth riders (CCH) aged 12-15 years old to the 2010 London Youth Games. The event that took place at Crystal Palace saw the team attempt to retain their 2009 title. Also showing their support on the day were a good number of parents, friends and fellow cyclists.
The race is based on cycling as an individual time trial where the fastest three rider's times out of each age group of up to four riders are added together to make the final aggregate score. The U16's covered 2.3km (2 laps) and the U18's covered 5km (4 laps). The team had to wait until after the last riders of the day had finished to find out that they had done enough to secure the fastest combined time overall. The under 16's youth quartet finished a creditable fourth in the morning session but it was not until the juniors got going in the afternoon that they went on to realise the 2010 LYG's title by winning the under 18s section, in doing this they also gained a maximum of 50 points for the borough. All of the riders in the junior group showed maturity above their years by 'riding up' against opposing riders who were older than them, something for other London boroughs to take note of in the years to come.
CCH’s Tao Geoghegan Hart recorded the fasted time of the day with an astonishing 7m 13s (an event record) while his team mate Alex Peters was not far behind on 7m 22s. Both times meant that these two lads were traveling at an average speed of around 42kmph (26mph) on a tight, technical and hilly circuit. 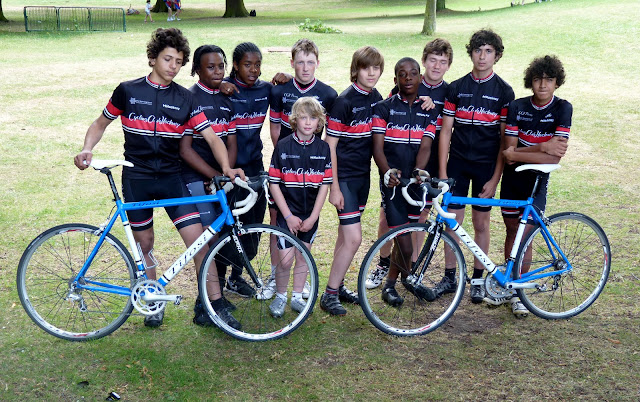 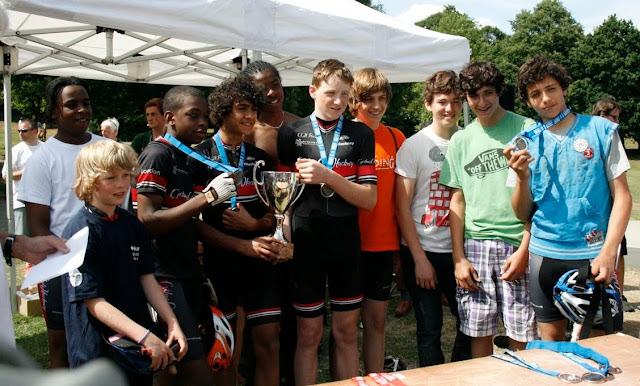 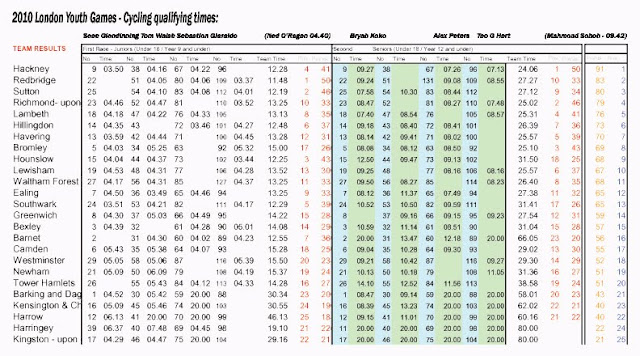 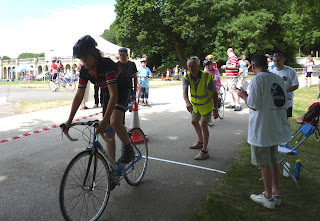 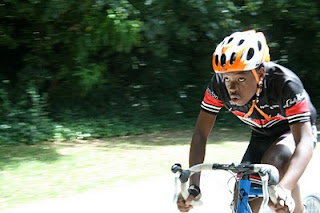 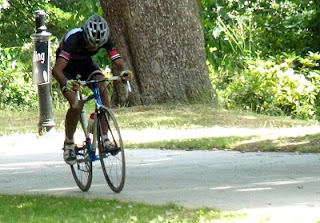 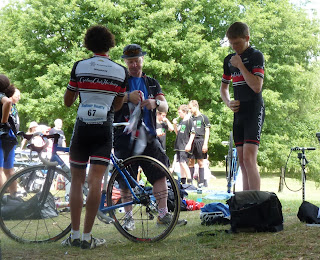 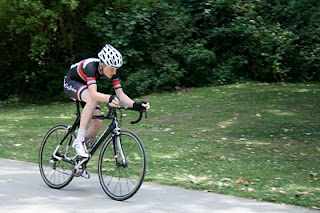