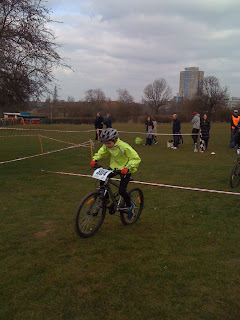 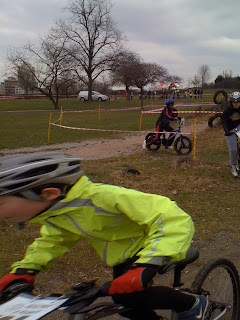 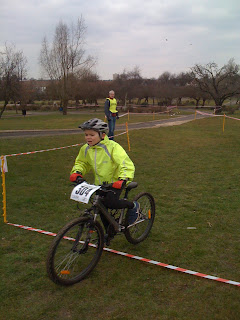 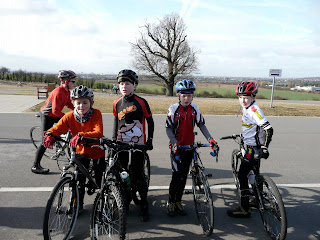 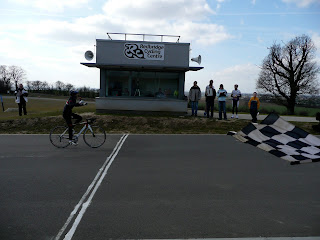 For those interested there is Go Ride racing at Hog Hill next Sunday the 20th.
Posted by Neil at 10:08